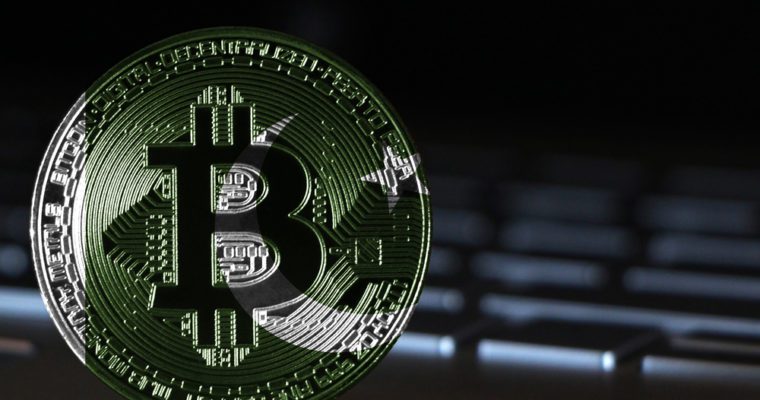 A Pakistani financial institution has rolled out a cross-border remittance service based on blockchain technology developed by Alibaba affiliate, Alipay.

Telenor Microfinance Bank and Malaysian fintech firm Valyou have partnered to offer the service to that will operate between Malaysia and Pakistan. The service is expected to enhance the efficiency and speed of remittances from the former to the latter.

Additionally, Pakistan’s first blockchain-based remittance service will eliminate intermediary costs making it cheaper to send money. Users will also be able to track the remittances at ‘every step of the way’, according to a statement.

At the moment, it is estimated that Pakistanis living and working in Malaysia send around $1 billion annually. This is about 5% of the estimated $20 billion in remittances that is sent by the combined Pakistani diaspora spread across the globe. The State Bank of Pakistan’s governor, Tariq Bajwa, noted during the launch of the service that remittances contribute significantly to the country’s economy.

At around USD 20 billion per year, international remittances are important from the perspective of overall macroeconomic stability and their positive spillover in improving lives of millions of families. Home remittances contributed to over 6% in GDP, equivalent to over 50% of our trade deficit, 85% of exports and over one-third of imports during FY 2017-18.

During the launch of the service the founder of Alibaba, Jack Ma, indicated that he had long wanted to reduce remittance costs between China and Pakistan:This comes from a promise I made a long time ago when Alipay was just launched. I have friends who are Filipino and they asked me when they could use Alipay to send money home because it was too expensive through banks, which charge too much.

Currently, the Philippines is the world’s third-largest remittance market. In 2017, inflows into the Southeast Asian country amounted to approximately $3 billion. A significant proportion of the expatriate community in Hong Kong hails from the Philippines. In 2016, Filipinos in the city-state are estimated to have remitted $561 million to their home country.

Another Chinese firm that recently announced plans to launch a remittance service in the Philippines is Huaren Capital. Unlike Alipay, Huaren Capital will launch a stablecoin pegged to the Filipino Peso and partner with local banks.