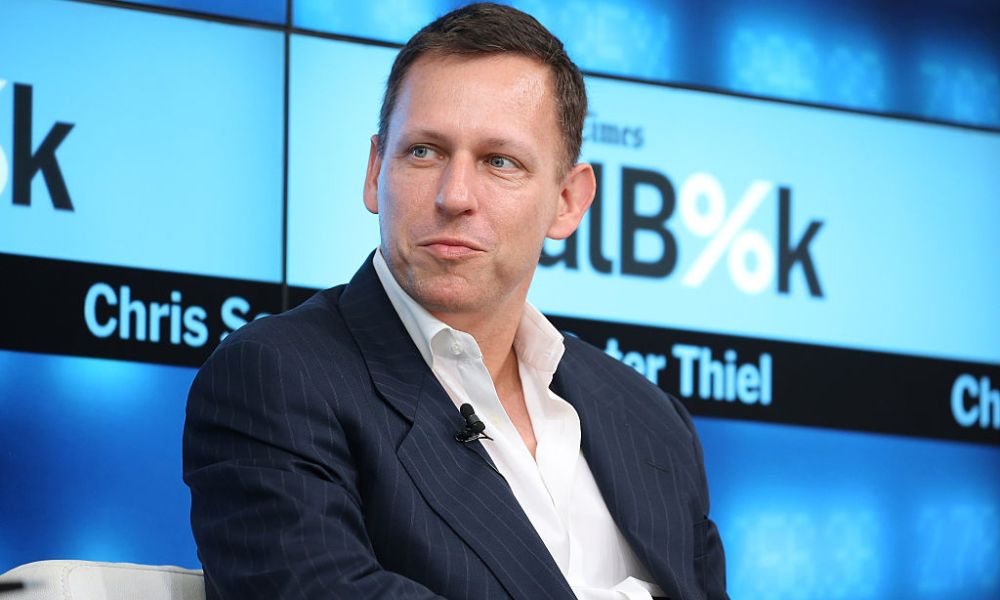 
Good news, folks! After weeks of humiliation and steady price declines, the father of cryptocurrency is once again past the $4,000 mark. This was a feat very few analysts said could happen, and many were certain that bitcoin would continue to sink. Some even claimed that the currencywould fall to as low as $1,000 before any signs of recovery showed their faces.

At press time, the currency is trading for just under $4,100. This marks an almost $1,000 price spike from where it was about a week ago. Last Sunday, the currency hit a 15-month low of $3,175 – the first time it had hit the $3,100 mark since it began sinking the week before Thanksgiving.

Bitcoin’s present surge began on Monday, with a rise to roughly $3,400. From there, the currency began to experience small bursts that took it to $3,600 and $3,900 respectively before another slump brought the price down to $3,700. At the time of writing, however, the currency has managed to break present resistance levels and surpass the $4,000 position for the first time in over a month.

“The surge on Monday represents a strong push off the key support level of $3,000 per coin. This is an extremely significant movement that may end up creating a floor for the battered-down cryptocurrency.”

Charles Hayter – chief executive of the cryptocurrency comparison platform Crypto Compare – says the recent sell-off marks the perfect time to buy for both old and new investors alike. He states:

“The maxim of buy when there’s blood on the streets could be influencing some to gain exposure at this nadir prior to the new year.”Top of Form

It’s good to know that, to some extent, we can end 2018 on a semi-positive note. While $4,000 is nothing to scream and shout over – especially when compared to last December’s figure of nearly $20,000 – it marks a solid break from the price dumps we’ve been witnessing regularly as of late.

Throughout 2018, bitcoin has been marred by negative trends that have seemingly reduced the price in spades. The year started out ugly when social media and internet giants like Google, Facebook and Twitter all banned crypto and ICO-related ads. In addition, the year has been marked with hacks and malicious activity, i.e. Coincheck, Bithumb and Coinrail, that have also put a damper on bitcoin’s price success.

Organizations like the Securities and Exchange Commission (SEC) have also cracked down heavily on bad actors and ventures that have failed to register as securities. While this is a good move in the long run, the transition of wild west industry to legitimate space is bound to have a few repercussions on cryptocurrencies and their respective prices.

Chinese Province to Use QuarkChain for Construction Resource Management