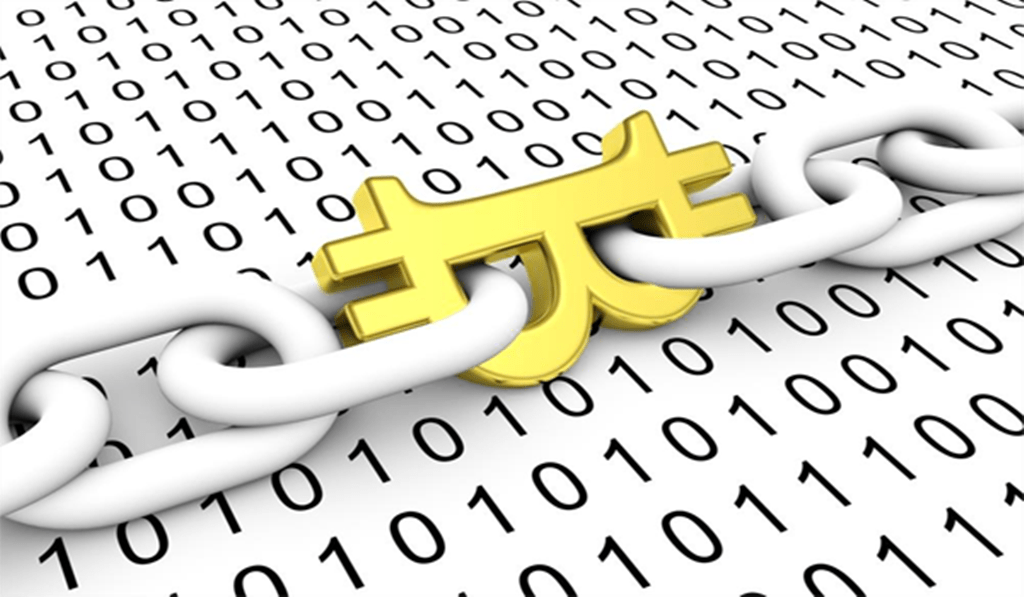 You’ve heard of Polkadot, the much-vaunted and eagerly anticipated blockchain developed by Ethereum co-founder Dr. Gavin Wood. Now say hello to its crazy cousin, Kusama. The Polkadot doppelganger, which operates under a mischievous mandate, is hosting its first Hackathon and there are some serious prizes up for grabs.

$30,000 has been allocated for Hackusama, which is scheduled to last for seven weeks. And with the imprint of Polkadot looming large over experimental clone Kusama, expectations are high for the first event of its kind.

Kusama is the canary in the coalmine that alerts Polkadot to issues with its ambitious protocol. If anything breaks on Kusama, it can be fixed before the component goes live on Polkadot. At least that’s the plan. The event is sure to attract significant interest, not only on account of the $30,000 in prizes available, but because of the potential for submissions to ultimately find a place on Polkadot.

The Hackusama event has been divided into two categories: Build a Blockchain and Open Hack. The former requires developers to spin up their own blockchain using Substrate, ensuring that it is capable of connecting to Kusama’s core relay chain. Substrate is a new blockchain building framework for creating customized chains that can connect to Polkadot. It allows developers to create application-specific blockchains to run on Polkadot as a parachain or to run on other infrastructures beyond Polkadot.

The chains created in the Build a Blockchain category of Hackusama will have the ability to connect to Polkadot’s Relay Chain, paving the way for all manner of hackathon ideas that have real world applications, from gaming to marketplaces.

The Open Hack category is more general, allowing devs to create any kind of tool that will facilitate building on Kusama. From oracles to data visualizations and block explorers, the range of applications is virtually unlimited. The top three entries in each category will earn a prize, while a community choice winner will also be crowned.

Hackathons Are The Best Way To Build Fast And Break Stuff

Blockchain projects have long recognized the value of hackathons, which provide an ideal testbed for putting fledgling networks through their paces. It’s a chance to move fast and break stuff, as the saying goes, and to inspire blue sky thinking, to use another aphorism, from devs approaching the project afresh.

The humble hackathon has become a mainstay of nascent crypto networks, with everyone from OKEx to IOTA commissioning events where developers can show off their skills. The best submissions may be built into full applications, while the best developers may find their services sought by the blockchain projects themselves.