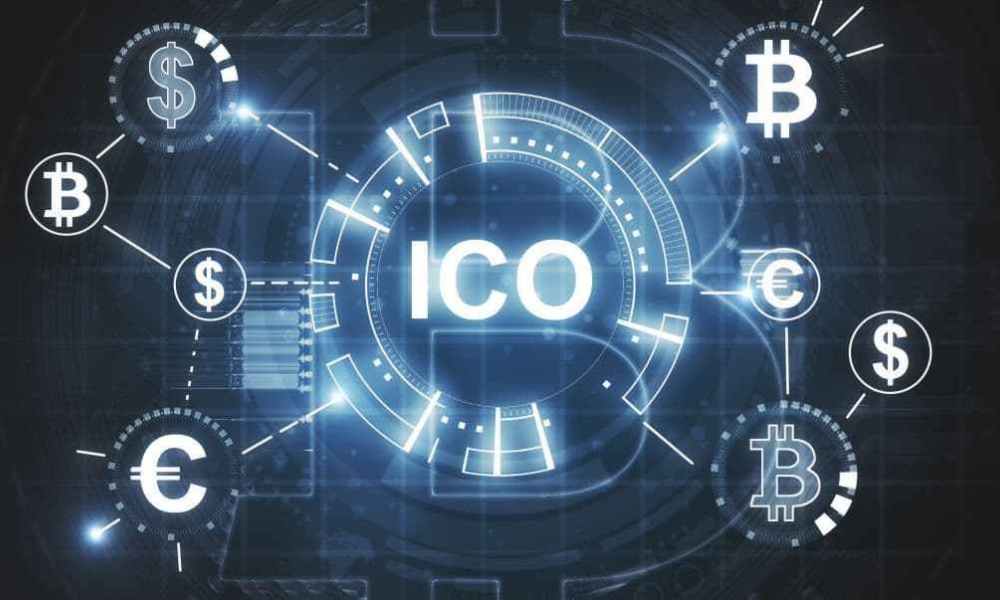 THE Securities and Exchange Commission (SEC) has revised its proposed guidelines on initial coin offerings (ICO) following the first round of public consultations in November last year.

In proposed guidelines e-mailed to the media on Monday, the SEC said among the revisions is that foreign firms seeking to register their tokens with the regulatory body will no longer be required to set up a branch in the Philippines.

However, that is “only if” such tokens are listed in other jurisdictions, and if an information-sharing agreement is opened between the SEC and its foreign counterpart. “Otherwise, the foreign issuer will be required to create a branch office in the Philippines,” the SEC said.

During the registration phase, the issuer would be required to submit interim financial statements in case its business has already existed for more than a year and filing of prospectus exceeded 135 days from the date of the audited financial report; an operations manual; Know-Your-Customers/Anti-Money Laundering Act procedures; disaster recovery plan; and risks and security protocols.

During the initial assessment, the company shall add the description of its target market to the the required information about the token purchasers for the ICO. The SEC also added penalty clause and fees for both registration proper and initial assessment phases to the revised rules.

Another revision is that issuers may now identify their tokens as securities, replacing the original proposal that an independent counsel would be needed to recognize the same during the initial assessment.

The SEC likewise removed the need for companies upon registration to report quarterly progress of the proceeds raised from the ICO; semi-annual reports on the list of acquired and operating equipment and properties; and description of future steps for the project with timeframe.

Further, the SEC removed the requirement of a legal opinion in the taxation of said tokens and proofs that ICO team members are financially capable. It also allowed the amendments to documentary requirements and whitepaper initiated by the issuer during the initial assessment and registration phase. A whitepaper is a guide containing the issuer’s corporate background, and complex issues and ideas on how to resolve such. It will be required to be made available to the target market.

As for the advisors, the SEC required comprehensive knowledge in security tokens as a qualification. Lastly, the SEC mandated details of escrow requirement such as appointment and its duties, reportorial requirement, and dissolution of escrow relationship.

In the event of ICO withdrawal, the escrow agent shall submit a copy of the notice of abandonment of the project to the SEC.

The proposed revisions remain subject to a second round of public comments until Jan. 15, 2019.

China’s BSN predicted as long-term global project, still ahead of others