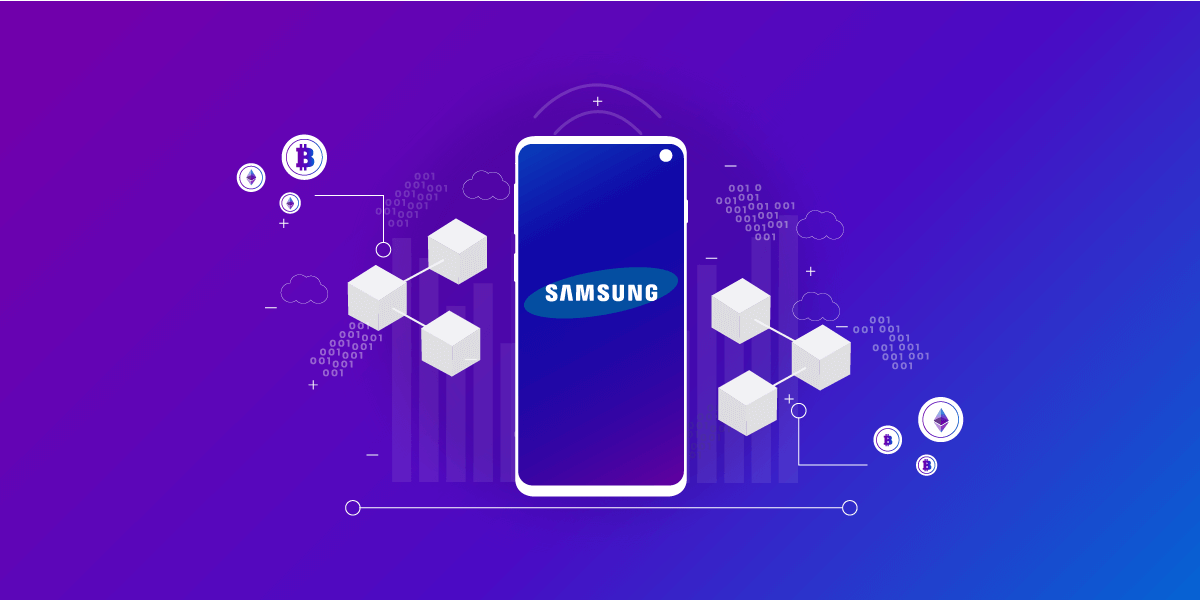 Samsung’s new blockchain pilots are all about transparently tracking medicine

Samsung SDS will conduct a series of pilot projects in November to test blockchain-powered medicine distribution management. The goal of these tests is to guarantee transparency in the process of tracking pharmaceutical drugs.

According to Yankup, the IT branch of Samsung Group announced the pilot programs, named “Disruptive innovation technology for tracking drug distribution history,” at the BioPharma Cold Chain Logistics session in Seoul, South Korea.

Lee Eun-young, senior researcher at Samsung SDS, stated that the pilots will last between three and six months, commenting:

During the announcement, Samsung’s IT branch said that the pilots would consist of an IoT-linked temperature history tracking service, which will be implemented along with automatic history management for incoming and outgoing goods. This has been chosen “to minimize handwritten input,” verify returns, and collections with the support of a secure database.

If successful, these pilots will be commercialized after passing domestic and foreign regulatory compliance in June of next year. Lee told local media:

Daegu, the fourth-largest city in South Korea, recently announced its plans to allocate over $6 million towards blockchain and artificial intelligence education.

Twitch Gamer Gifted Over $70k Worth of Bitcoin During Livestream

US AML watchdog wants info on all...

DeFi season could be over as Bitcoin...