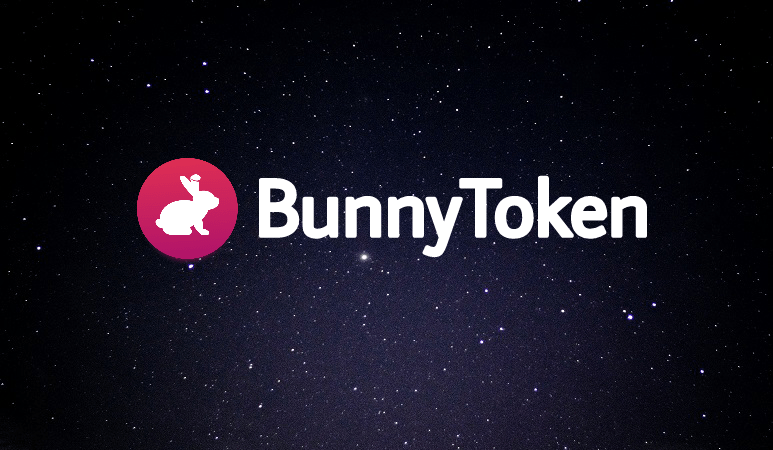 Despite chilly market conditions, one startup is locking up approximately $9 million worth of its tokens for five years.

Polymath, a company best known for advancing the idea of security tokens (those designed explicitly to fit under current securities laws), revealed to CoinDesk that it is locking up 75 million of its POLY tokens. That’s 7.5 percent of the total supply, and a quarter of the current circulating supply.

“A lot of projects have shut down or done major layoffs lately due to lack of funds,” Polymath cofounder Chris Housser told CoinDesk in an email. “What we are demonstrating is that our treasury is healthy and we don’t have a need for these tokens at this time.”

Treasury management has been a hot topic in the blockchain industry as asset prices have dropped.

“Thankfully we decided early to diversify a lot of ETH/BTC holdings,” Housser told us. Polymath raised $58.7 million using a simple agreement for future tokens in January 2018, according to a filing with the SEC.

Users spend POLY tokens on the Polymath platform during the process of launching new security tokens. The company says 75 tokens have been created using the platform so far.


Though many things could be tokenized in the future, Housser says the strongest immediate interest appears to be in real estate. He wrote:

“People really like the idea of fractionalized ownership and the ability to own a piece of something that would be much more difficult to do in the traditional world. With more real-estate-based financial products on the blockchain, there will be greater ability to bundle these products to go long on certain areas and short on others.”

Limiting token releases or treasury payouts has been viewed positively by the industry. For example, Blockstack has taken a similar path in locking up tokens – though it took a milestone, rather than time-based, approach. The Beijing-based team building the Nebulas blockchain announced last August that it locked up founders tokens for a decade, though it subsequently laid off 60 percent of its staff.

“We as a company and founders are committed to the project long-term.”