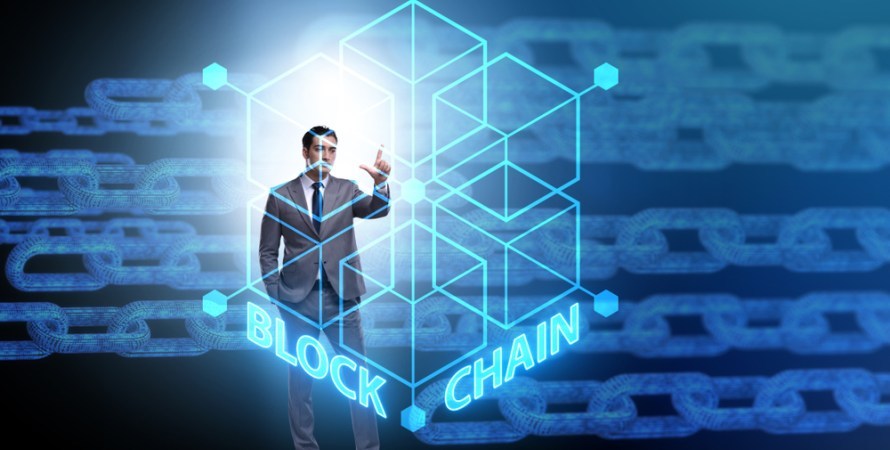 
Soluna is the world’s first vertically-integrated blockchain computing company that aims to power the blockchain economy using renewable energy. Having a site in Morocco at one of the world’s windiest location, the company has a 900 megawatt wind farm that produces green power, with a utility-scale blockchain computing facility. Soluna is supporting the next wave of innovations at scale, from cryptocurrency mining to other high-density computations such as distributed graphics rendering, file storage, machine learning, and AI computations.

John Belizaire, CEO of Soluna, talked to BlockPublisher about the challenges his company is facing and how focused he and his team is in overcoming them, he said;

John: ‘The number one challenge is education. When we go to speak to investors, they have little to no idea what I’m talking about when I say high-density computing or blockchain. They know cryptocurrency but there is a negative connotation currently associated with it. I believe I’m becoming much better at it every single day, translating it into a very simple understanding of the fact that this is like talking about what was internet in 1998, what is the world wide web and how would this change the world. I give them very concrete use cases about the blockchain and crypto space, how it is a multi-billion dollar ecosystem and there is an opportunity to generate a tremendous amount of revenue in the space today, especially if you are at the infrastructure level.

The third challenge is the security token concept. I think on the computing side it is straightforward because of mining operations and computing sites that finance through ICOs. I’ve been educated by the fact that the security token actually solves a pretty significant problem. Security token movement is going to change the landscape around traditional physical assets that have long-running value but very limited in the liquidity. A classic example is, if someone got a Van Gogh painting or Picasso painting, that’s worth around $35 million dollars but there are very few people in the world that can buy that painting. But if we could fractionalize the painting and sell pieces of it for hundreds of thousands of dollars, one can sell the painting much easier and there will be more liquidity options’.

Talking about how educating people is very important to attract investors, John stated;

‘Education does take a lot of time and energy but we knew from the beginning that education would be required. When we started the project, we asked ourselves for this project to be successful, we need a team that looks like this, we need expertise that fills gaps in our team, we need an advisory board that has a very specific set of expertise which will provide us with the right advisory as the company goes through a host of different challenges, including execution and then we need to start educating people. That is why we formed our podcast and basically wanted to create scalable ways to educate people. We started a whole host of different content pieces that we send to investors and white paper that is written in financial terms so that we educate them.

We knew that from the very beginning and have been investing in that content from the very beginning that has proven very effective for us. For some investors who haven’t invested in Africa, we have to educate them that Morocco is not like a giant desert. Morocco is a developing country and is continuing to develop amazing infrastructure and probably is one of the top of the world to produce renewable energy as the country plans to have 52% of its energy from renewable sources by 2030. The country is very renewable energy conscious and has some of the best renewable energy talent to the fact that they make turbines in the country. These are some insightful things that kind of surprise people. We invested a lot in content to educate people that can be found on our YouTube channel and podcasts that have proven very beneficial to us’.