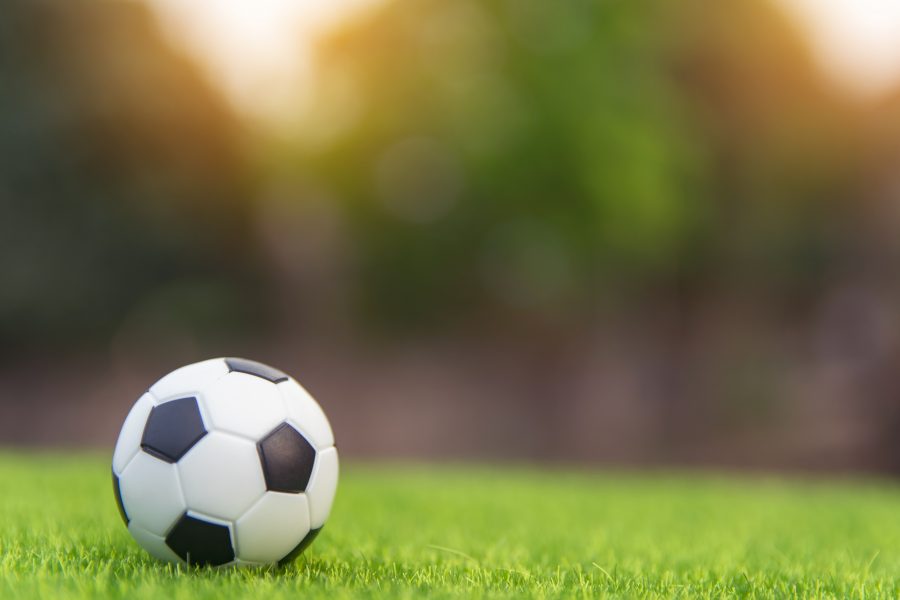 Spain’s premier football club, FC Barcelona, has signed a global partnership agreement with Chiliz, a sports-oriented blockchain-based fan engagement platform, according to an official announcement. The development comes as good news to the crypto-community as the Lionel Messi-led Barcelona is arguably one of the best football clubs in the world, with a huge global fanbase, all of whom will now be exposed to blockchain technology.

The agreement is expected to facilitate an innovative way of interaction between Barcelona and its fans. Chiliz created Barca Fan Tokens (BAR) on its social mobile app where fans can vote and win rewards, while also participating in different surveys and polls about the everyday activities of the club.

Josep Pont, FC Barcelona Board Member and Head of Commercial Area, commented on the alliance, stating,

“This agreement will give us the chance to set up innovative marketing and partnership activations with a clear focus on the digital realm to take the Club closer to our fans around the world. This agreement also forms part of FC Barcelona’s goal to become associated with leading brands that can help us consolidate our new commercial and digital strategy.”

Furthermore, this agreement is also believed to be a part of FC Barcelona’s global expansion strategy as it reinforces its commitment to help Barça continue to lead the way, even with respect to partnerships and sports marketing.

“With over 300 million fans worldwide, Barça’s fandom spans countries, as well as cultures[…]Adding FC Barcelona fans to the Socios.com global community, takes us one step closer to our goal of mainstream adoption of blockchain. Every time a fan downloads the app, we are furthering education, and every time a fan buys a Fan Tokens, we are strengthening the use cases of this innovative technology.”

The BAR token will be initially priced at €2($2.18) apiece, with a total supply of 40 million. The tokens are expected to be launched in the second quarter of 2020 on Socios and Chiliz apps.

Barcelona isn’t the first club to explore blockchain technology and fan tokens, however, as many other teams and players in football are taking a keen interest in the same lately. Just last month, Chiliz and Socios partnered with Italy’s premier football club, Juventus, for the JUV token. French league champions Paris Saint-Germain (PSG) also announced the launch of its own tokens recently.

Microsoft’s ION Is an Open-Source Bet on Bitcoin