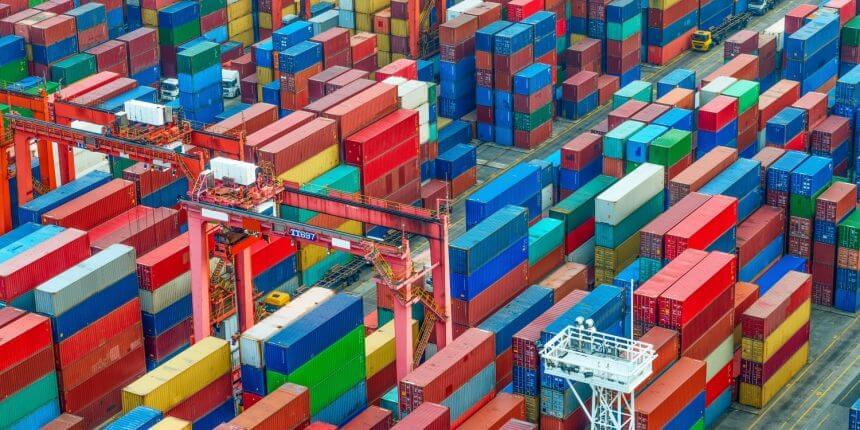 IBM has been a frequent name in the world of blockchain news, from initiating blockchain related programs to launching blockchain powered tracking networks, the company is clearly accepting the technology in all its glory. And now IBM is ready to dive into yet another venture.

According to the news report published by Europa News on Jan 21st, The Port Authority of the Bay of Algeciras (APBA) signed an agreement to collaborate with none other than IBM, on its shipping platform Tradelens. Tradelens is basically a blockchain powered digital platform, which was developed by IBM itself, in collaboration with Maersk, the international shipping giant.

This latest collaboration is a big deal, considering the fact that Algeciras is known as one of the top 10 busiest ports in all of Europe. It is known to host over 70 million tons of cargo traffic annually. Reportedly, in 2017 it had a container throughput of 4.3 million containers.

It is reported that the platform will allow APBA, to securely and efficiently exchange information and other documentation between partners. However this service can only be availed by partners within a supply chain. According to an APBA note, which was seen by Europa News, the platform will also be generating value for shippers, freight forwarders, logistics operators and shipping companies as well.

Apparently, by the end of last year this particular blockhain solution had more than 100 organizations and 20 port operators on board. Reportedly, Tradelens has registered 230 million shipments and has processed more than 20 million containers, so far.

In recent news, leading port operators have been making headlines when it comes to blockchain adoption. Like most industries, the shipping industry too is looking to streamline their operations. Back in October, the Netherlands, Port of Rotterdam struck a partnership with a Dutch Bank ABN AMRO, and with the IT subsidiary of Samsung in order to test blockchain technology for shipping.

Even the ports of the Arab world are no strangers to the revolutionary technology. Back in June 2018, a subsidiary of Abu Dhabi Ports became the first in the country to have deployed its very own blockchain solution.

It seems like the shipping industry is utilizing blockchain to its full potential and soon enough we might witness a more streamlined and efficient face of the industry. Stay tuned to BlockPublisher for more details.