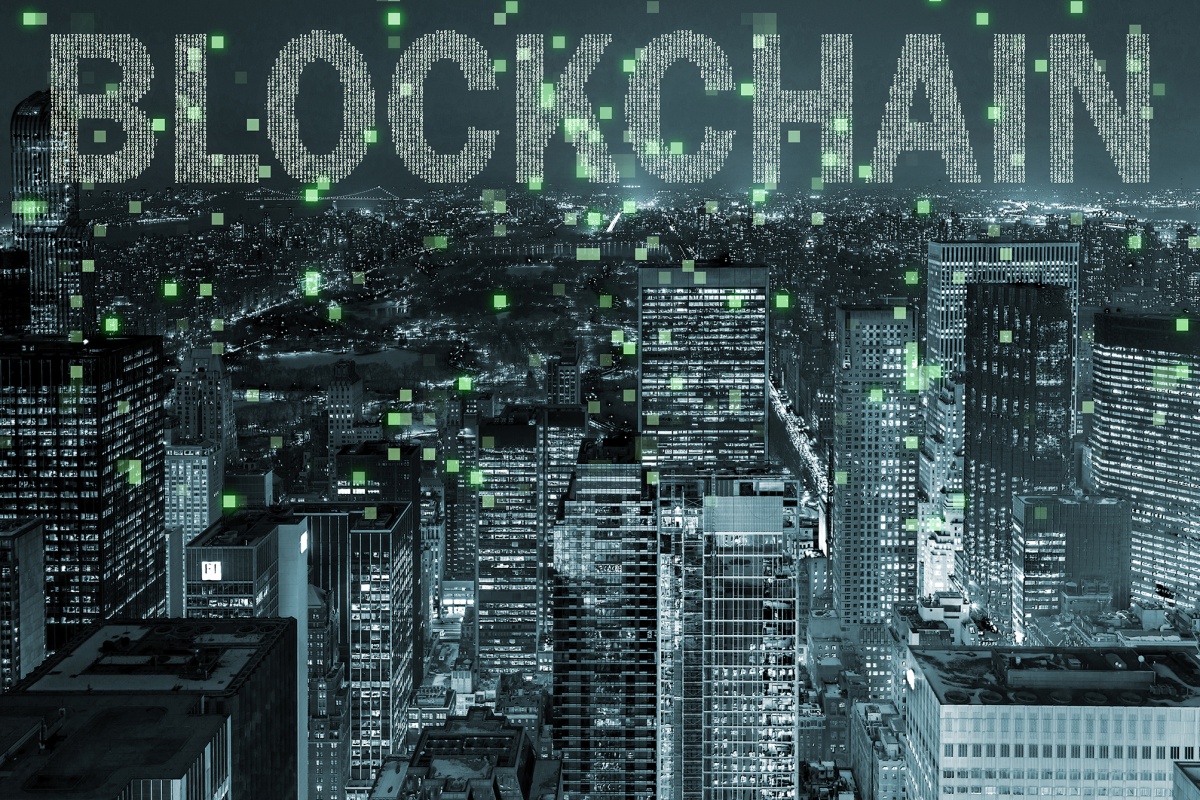 The Positive Impact Blockchain Is Having On Food Exports

Last year, the truck and transport insurance firm based down under, National Transport Insurance announced that they will be teaming up with an Australian blockchain platform, BeefLedger on a brand new pilot program which will see blockchain tech used for end-to-end tracking of exports of meat in the nation.

So why are we mentioning it now?

So the main idea of this program was to set out and improve the safety of our food as well as animal welfare and export security in Australia. Distributed ledger platform will be being utilised alongside cutting-edge packaging technology and an Internet of Things platform which will help design and provide constant real-time information on meat product data and supply chain performance.

The importance of food safety is paramount, now more than ever. By using decentralised tech like blockchain, the odds of infected or tinted meat is going to lower significantly.

According to the blockchain platform, the aim of the two firms partnering up is to make use of the technology in order to design a multi-layered framework for enhanced product security and credentialing which will most likely be interesting to the insurance company to the potential for reduced insurance risk.

At the time, the CEO of the insurance company, Tony Clark expressed his thoughts on the matter stating that there is some real value in the program.

“We’re excited by the prospects this presents across several streams of Australian industry: agriculture, animal welfare, transport and logistics. While it’s early stages, we’re optimistic of the outcomes and learning, and what it potentially means for Australian suppliers, exporters and consumers.”

The chairman of BeefLedger, Warwick Powell also spoke on the partnership saying:

“Research shows us that ethical standards and concerns for animal welfare, along with authenticity and proof of product origin, are amongst the top priorities for Chinese consumers. It’s also what’s driving consumer interest in Australian products.”

Cryptocurrency exchange volume and web-traffic: Worse than you think