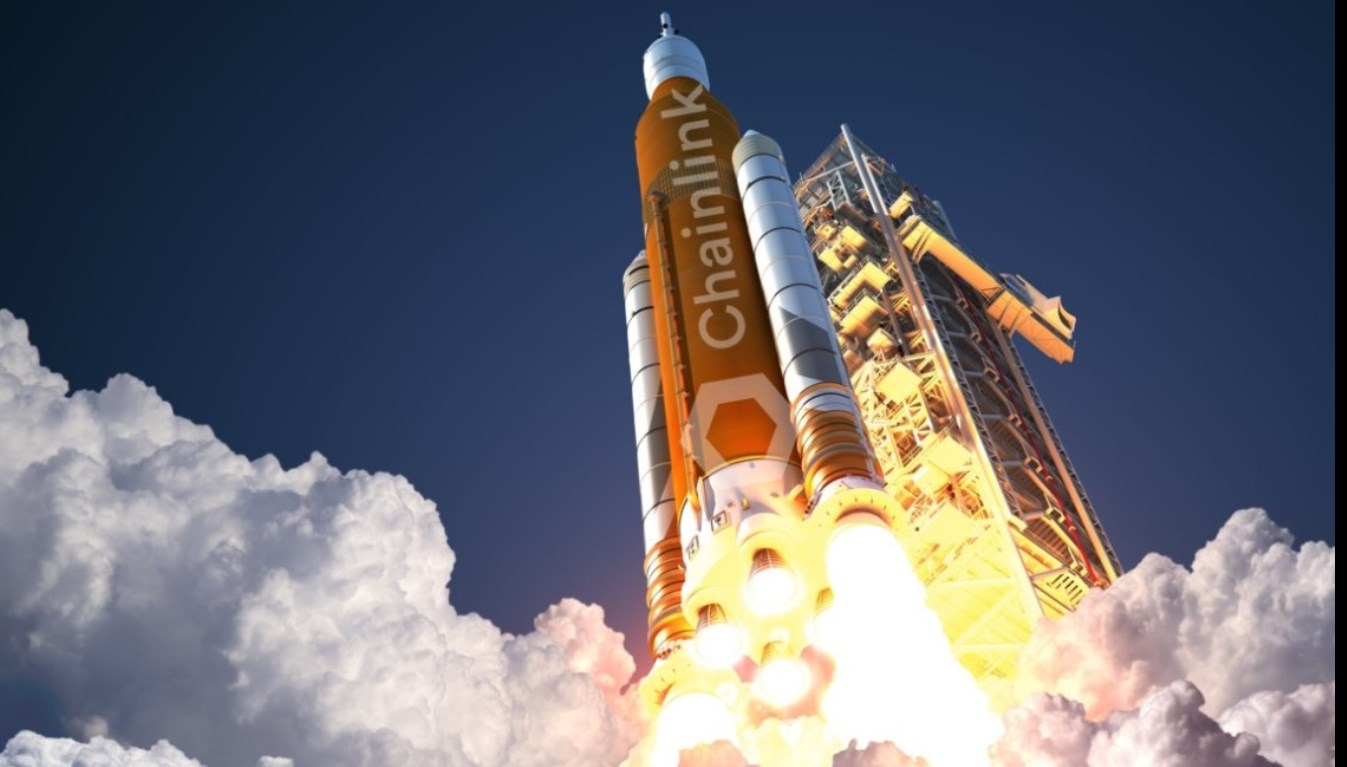 A popular crypto trader and top strategist says that one altcoin is primed for a breakout.

Van de Poppe notes how that the pattern in LINK’s chart signals an upward surge.

“It’s very likely that we’re going to have a breakout happening here. You see this construction quite often, in which… we are making some sort of rounded bottom.

A rounded bottom implies we’re going to have higher lows [and] higher highs quite swiftly.”

Van de Poppe says that if LINK can sustain a specific key level, it will continue to climb.

The next run of Chainlink will be happening toward around 80,000 satoshis (.0008 BTC) ($38.50), implying a run of 30%. But then we are most likely going to get a new cycle for Chainlink as well, implying we’re going to have some serious continuation on the markets.”

SEC vs. Ripple: This May Be Key Reason Why Ether Was Given Free Pass

Dogecoin Price to fuel up for a skyrocket soon! Will DOGE Price to hit $0.30?