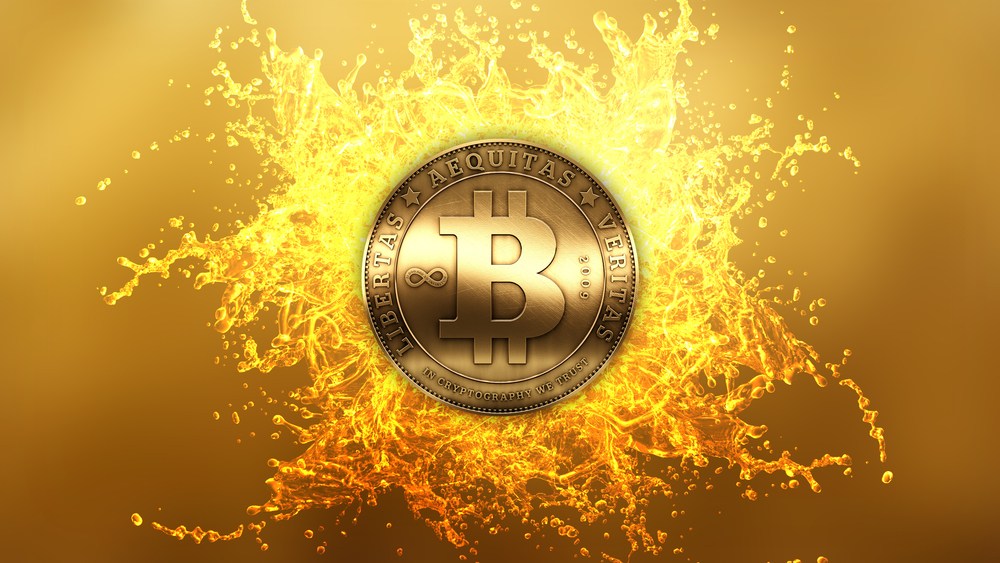 
As a growing number of cryptocurrency ventures struggle for funding, cut staff or shut down, all is well in one small corner of the industry: lending.

Creditors focusing on the crypto arena say they’re finding strong demand from borrowers who don’t want to sell their virtual coins at depressed prices, as well as from big investors eager to borrow coins for short selling. It’s putting lenders on both sides of bitcoin’s bust: Helping believers pay their bills while awaiting a rebound, and also enabling bets by people who think the drop has further to go.

BlockFi says its revenues and customer base have grown tenfold since June, when Michael Novogratz’s Galaxy Digital Ventures invested $52.5 million. Aave, which owns the online crypto-lending marketplace ETHLend, just opened an office in London, plans to enter the U.S. soon and is nearing profitability. And Salt Lending, which already employs 80 people, said it’s hiring more every month as its revenue ticks higher.

Most lenders in the crypto industry set up shop in 2017, initially offering enthusiasts a way to borrow cash without having to sell down their stockpiles of bitcoin or other crypto assets they believed would soar even higher. But when prices crashed in 2018, lenders pivoted into new roles and continued to flourish. The lending niche, it seems, may fare even better in bad times than good.

“The bear market has certainly helped — at least has fueled the growth,” Michael Moro, chief executive of Genesis Capital, said in a phone interview.

Genesis, which launched in March to let institutional investors borrow virtual coins by depositing U.S. dollars, has already issued $700 million of loans, Moro said. It now has about $140 million in loans outstanding with an average duration of six weeks, he said. Genesis plans to more than double its staff in the coming year to as many as 12 people, and it’s looking at growing in regions such as Asia.

“We’ve been profitable from day one,” Moro said. “We’ve certainly proven that there is market demand, that there’s product fit and that it’s time to invest even more in this side of the business.”

The company typically requires customers to deposit around $1.2 million in fiat to take out $1 million of crypto. It charges an annual rate of between 10 percent and 12 percent to borrow bitcoin, for example.

When collateral drops in value, customers face margin calls, often starting with a warning that their holdings may be sold off soon. At BlockFi, margin calls are triggered if the price of the crypto collateral falls by 35 to 60 percent from the time the loan was granted. About 20 percent of the startups’ loans faced margin calls last year, Price said. Many more borrowers added collateral when warned, he said.

“We’ve never had a loss of principal,” Prince said. “It’s a low-risk type of lending, assuming you are able to manage that liquidity and track the volatility.” The company’s interest rates start at 7.9 percent.

Lenders aren’t entirely immune to the turmoil so common in the crypto world. The Securities and Exchange Commission has been scrutinizing Salt’s initial coin offering — a fundraising in which startups sell virtual coins to investors — and whether the sale amounted to an unregistered securities offering, The Wall Street Journal reported in November, citing unidentified people familiar with the matter. The company declined to comment.

But most lending businesses — including Salt — say they are prospering and planning to expand their product offerings.

“From a consumer perspective, we will start to look like a diversified fintech company — that started with loans,” Prince said. “Similar to a company like SoFi, who started as just a student lender and expanded to mortgages, wealth management, and now