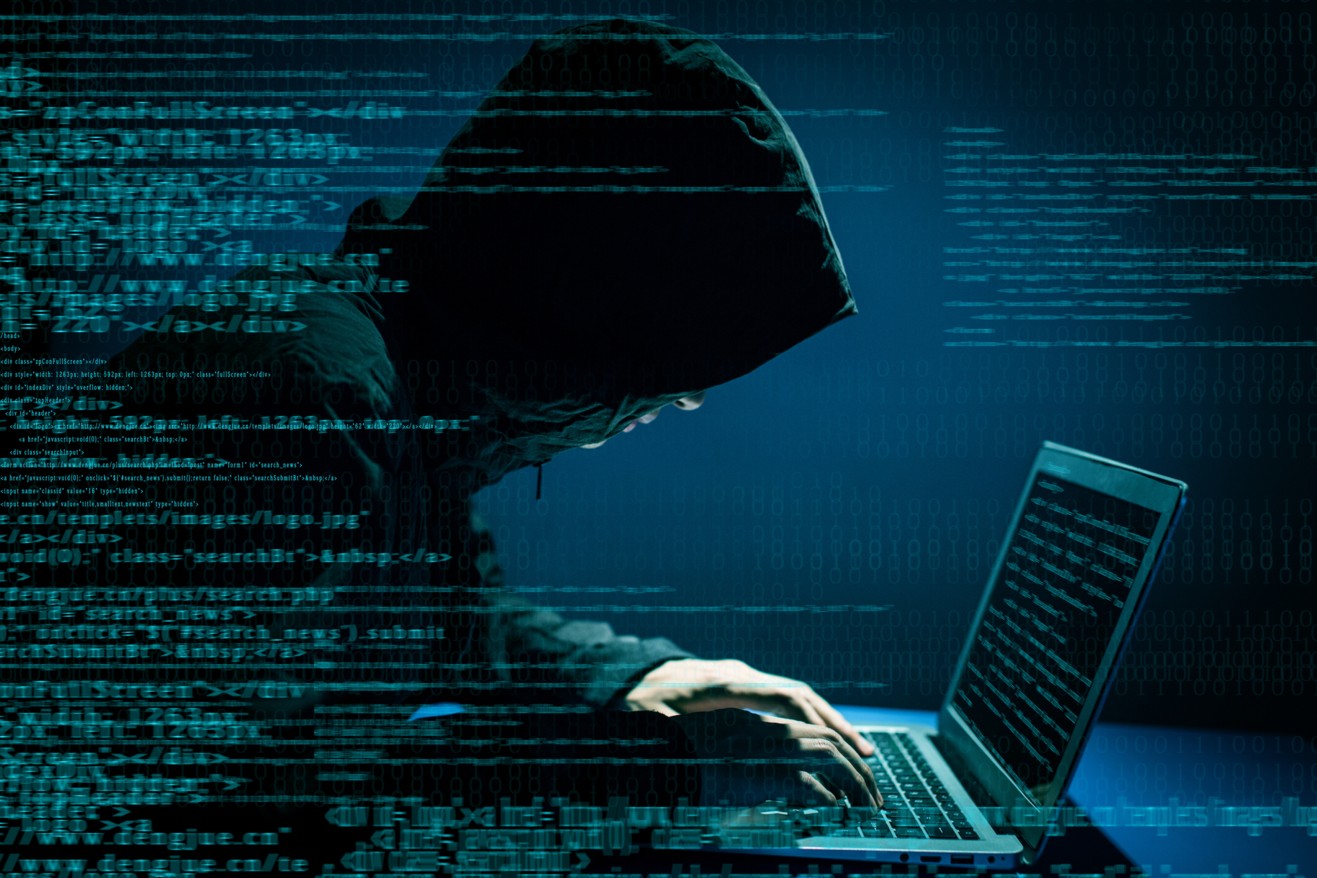 A part of the stolen funds was moved to Tornado Cash.

Transit Swap’s project team was reportedly working on collecting “specific data” of the victims and chalking out a return plan as it focused on retrieving the remaining 30% of stolen funds.

However, it appears that the hacker is in no mood to let go of the rest.

As per blockchain security expert, Peckshield, the attacker left a message to the decentralized exchange aggregator and initiated the transfer of a part of the stolen funds into OFAC-sanctioned coin mixer Tornado Cash.

Referencing the recent high-profile security breaches of crypto bridge Nomad and market-making firm Wintermute, the attacker demanded a higher bounty and accused Transit Swap of not being “sincere.”

“I don’t believe you because you are not sincere. I only exploited eth and bsc chains. If I attack other chains like FTM, TRON, POLYGON, I believe I can get $100 million. With reference to past Nomad and Wintermute events, I should get a higher bounty than what I get now. It’s hard not to suspect that this is your official backdoor, and you should be happy that the exploit was done by me and no one else.”

Transit Swap lost nearly $23 million worth of funds after a hacker exploited a bug in its code on Saturday. After confirming the attack, the platform revealed tracking the hacker’s IP, email address, and associated on-chain addresses.

Transit Swap managed to team up with blockchain security and technical teams – Peckshield, SlowMist, TokenPocket, and Bitrace, who were quick to determine the information of the attacker resulting in the return of 70% of stolen funds.

“At present, the security companies and project teams of all parties are still continuing to track the hacking incident and communicate with the hacker through email and on-chain methods. The team will continue to work hard to recover more assets.”

So far, approximately $16.2 million in funds were returned in the form of ETH, Binance-pegged ETH, and BNB. However, as the fate of the rest of the funds hangs in limbo, the victims of the attack have urged Transit Swap to compensate for the same, arguing that the exploit was due to a faulty code and would not have transpired otherwise.

The latest breach highlighted the significance of extensive security audits before deploying a code as skilled malicious entities continue to wreak havoc in the space.

Ripple vs SEC : Ripple Gains Massive Support, Will This Make Ripple A Winner ?

Ethereum Sees Surge In Number Of New Addresses – Will ETH Shine This October?