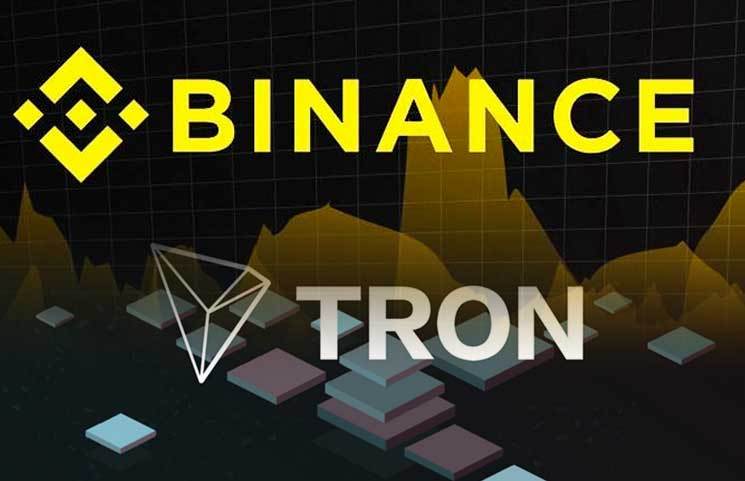 Tron and Binance to donate $100,000 in cryptocurrency to Maltese charity

The widely used CoinMarketCap too is not a reliable source, marks the report. It suggests that out of 25 exchanges on CoinMarketCap, 11 had their volumes faked for up to 99%. Twelve of the major exchanges likes Huobi and OKEx are faking more than 75% of the trading volumes, said the report.

Many of these exchanges are situated in places like the Cayman Islands and Gibraltar, which do not have many regulations to keep the manipulation in check.

Malta-based Binance and British Virgin Island-based Bitfinex are the only two exempted from charges of manipulation in the report. However, Bifinex has been charged with pumping up the Bitcoin in 2017. It was alleged that Bitfinex issued Tether, but when it comes to the trading volumes, the data of Bitfinex seems reliable, noted the report.

Under the leadership of Changpeng Zhao aka CZ, Binance seems to be a reliable option as it has always proved itself, according to the report. The exchange recently pledged to donate all of their listing fees to charity. It is also actively participating in developing the ecosystem by taking up initiatives to impart education and generating funds.

The exchanges were also involved in manipulating the volumes usually let the investors buy and sell to themselves, giving an illusion of trading activity on exchanges. This is illegal in many jurisdictions and thus, the exchanges in the are with less to no regulations, are seem to be involved in what is known as Wash Trading.

Exchanges like Coinbase and Kraken, which are major US exchanges, were not a part of the top-25 list. These exchanges are mostly fiat and do not participate in wash trading like other on the list.

This is a shocking revelation and is exptected to impact many crypto holders and others planning to take an informed decision. The entry of institutional players like Nasdaq and NYSE may bring in more regulations and might reduce the chances of data manipulations

Bitcoin [BTC/USD] Technical Analysis: Prices climb up as the bulls are back in town