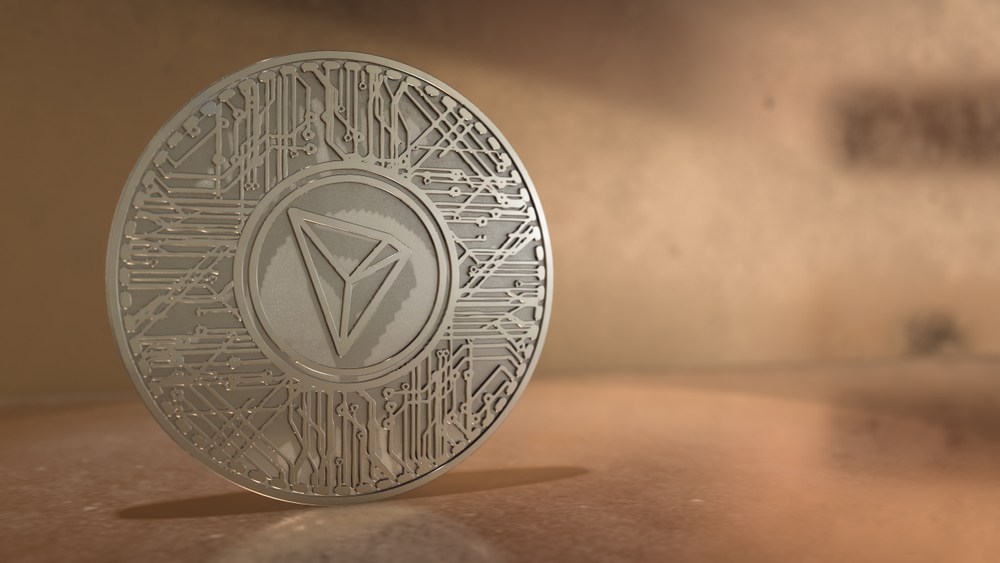 Many of the cryptocurrency platforms in the industry are being forced to comply with the latest regulations, despite having a difficult time deciphering them. TRON has been one of the most innovative forces lately, and they have quickly found a solution to ensure that they meet the compliance requirements with ease – hiring an attorney from the Securities and Exchange Commission. However, they took it a step further by placing that attorney as their first Chief Compliance Officer. Attorney David Labhart will also act as a co-general counsel at TRON.

TRON and the TRX token have maintained a healthy presence in the industry, especially for the controversy around the brand and CEO Justin Sun. Just last month, the platform welcomed the one-millionth user as the Ethereum-alternative for the industry.

Keeping up with the compliance obligations of the cryptocurrency industry has been incredibly difficult, both inside and outside of the United States. Some companies have chosen to stay out of certain countries to segregate the users in the US, like Bittrex. These users do not have the same rules as many other countries, though they are still evolving at a country-wide level and within the jurisdictions of different states.

Here’s Why Many Crypto Trading Analysts Think Bitcoin’s Price is Dropping Down to $3,000 USD