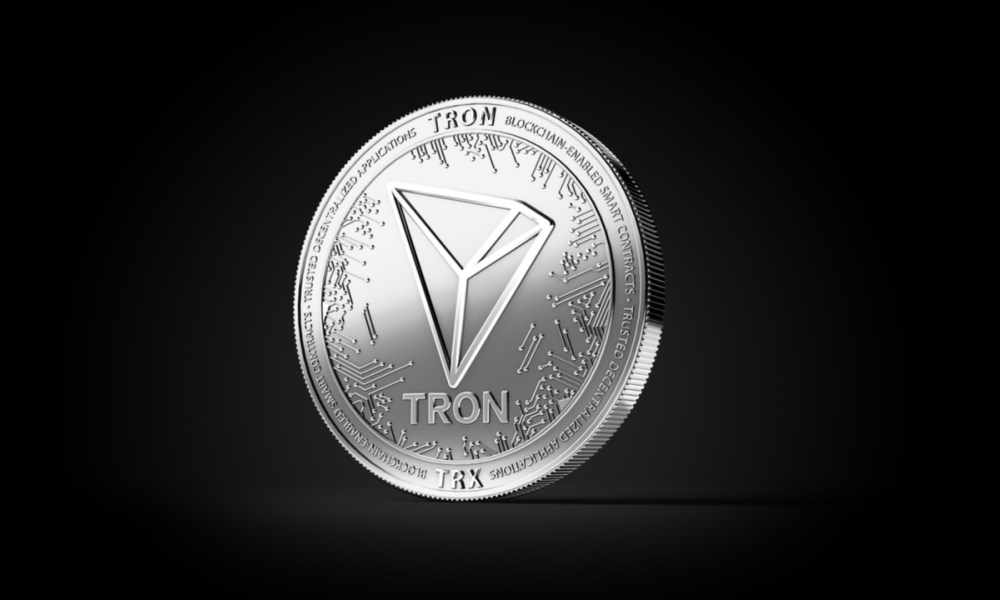 
Cryptocurrency markets were blessed with bullish momentum on Christmas eve. Unfortunately, once Christmas day hit the tables have turned and the bears made their presence known. Luckily the market has somewhat stabilized since then and crypto stopped bleeding for the time being. Dogecoin lost roughly 8% in the past 24 hours currently looking to establish support at a new level.

Dogecoin is by far one of the most underrated cryptocurrencies. Many people dismiss it due to its humorous and meme nature, however what most people don’t realize is DOGE has one of the strongest communities out there. In fact, Kevin Rooke explains how Dogecoin “has more daily active addresses than all cryptocurrencies except Bitcoin and Ethereum.”

Dogecoin also has more daily active addresses than all cryptocurrencies except Bitcoin and Ethereum.

Much users. Many adoption. 🐶 pic.twitter.com/cu7nAWHgGt

Speaking of a strong community, a while back a petition was created called Doge4Amazon which aims to convince Amazon to accept DOGE for payments. At the time of writing, the petition received 22,182 signatures out of a total 25,000 goal. The petition reads:

“Dogecoin is already being used by many small business owners, charity organizations, and entrepreneurs around the world as a means to buy and sell goods and services. It’s time for Amazon.com to be one of the first major companies to see the power of Dogecoin and to accept it as a payment method.”

Whether Amazon will actually listen to the petition and begin accepting Dogecoin is something we can only speculate on. The reality is, Amazon is more likely to begin accepting Bitcoin for payment first before it expands support to other cryptocurrencies.

On another note, it is worth mentioning Dogecoin celebrated its 5th birthday on December 6th. It is crazy to think that a 5 year old project that is based on memes is valued at over $200 million. The high valuation speaks to the importance of having a strong community.

Relative Strength Index: Looking at the charts the RSI is at a healthy 55 points meaning the market has plenty of momentum to make some moves. The RSI has recovered from the oversold territory meaning the price is looking at testing the new support for the time being.

Bollinger Bands: The price is tracing the upper bollinger band meaning that further upward momentum is unlikely in the immediate future. Instead, the market most likely will try and test the new support before making another move upwards.

It is also worth mentioning that most markets have converged to follow Bitcoin’s movement, Dogecoin being no exception.