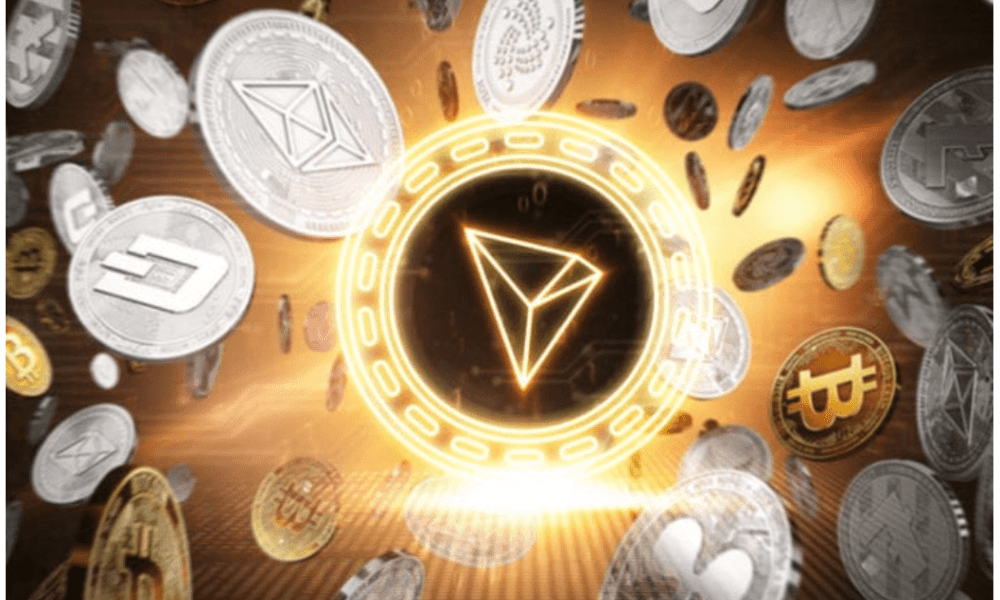 
With the highly anticipated hard fork “Constantinople” of Ethereum just about here, Ethereum Classic (ETC) has been hit with a 51% attack. The smart contract platform is apparently undergoing a block organization attack (reorg) that could potentially reverse or delay transactions on a blockchain.

A 51% attack means the blockchain has become too centralized and can’t be trusted. In the case of ETC, double spends have been detected where the attackers were able to go 100 blocks back and start a new blockchain. This in result allowed the attackers to release cryptocurrency, more than $1.5 million worth of ETC and spent them again.

Constantinople that is coming on January 16, will drop the inflation on the network to about 0.5 to 1 percent. Now the attack on ETC ahead of block-reward reducing fork might be to discourage miners’ from migrating to ETC.

“Coinbase detected a deep chain reorganization of the Ethereum Classicblockchain that included a double spend. In order to protect customer funds, we immediately paused interactions with the ETC blockchain.”

Coinbase detected this on January 1 but didn’t intimate the ETC team to which Ethereum stated,

“Regarding @coinbase account of recent events: they allegedly detected double spends but unfortunately did not connect with ETC personnel regarding the attack.

This is still very much an ongoing process.”

A total totaling 219,500 ETC (~$1.1M) double spends has been detected by the exchange and the exchange has “temporarily disabled all sends and receives for ETC.”

Another exchange, OKEx reported that they are not affected by the attack and has temporarily increased confirmation number. It further stated,

“Our ETC trading, depositing, and withdrawal will remain open and continue normal operations.”

It all started this weekend when Ethereum Classic (ETC) took to Twitter to rebuff the “rumours” doing the rounds about ETC network being under 51% attack stating in part, “There have been rumors of a possible chain reorganization or double spend attack. From what we can tell the ETC network is operating normally,” while asking exchanges to increase block confirmation time,

A few hours after, the official ETC account announced this,

Afterward it has been officially confirmed that Ethereum Classic network is, in fact under 51% attack and they are working with Slow Mist and others while recommending to “significantly increase confirmation times (400-4000+).”

As for ETC price, it dropped over 11 percent yesterday from $5.49 to $4.87. At the time of writing, ETC has been trading at $5.03 while incurring 24-hour losses of 3.60 percent. It is expected that ETC price might enter a long bear market once the dust settles.

Charlie Lee Sparks Thought-Provoking Point: Crypto Assets Must Be Susceptible To A 51% Attack For Decentralization

TomoChain Partners With Vietnam’s Ministry of Education and Training

Polkadot is a new star of the blockchain space, threatening TRON, EOS and ETH