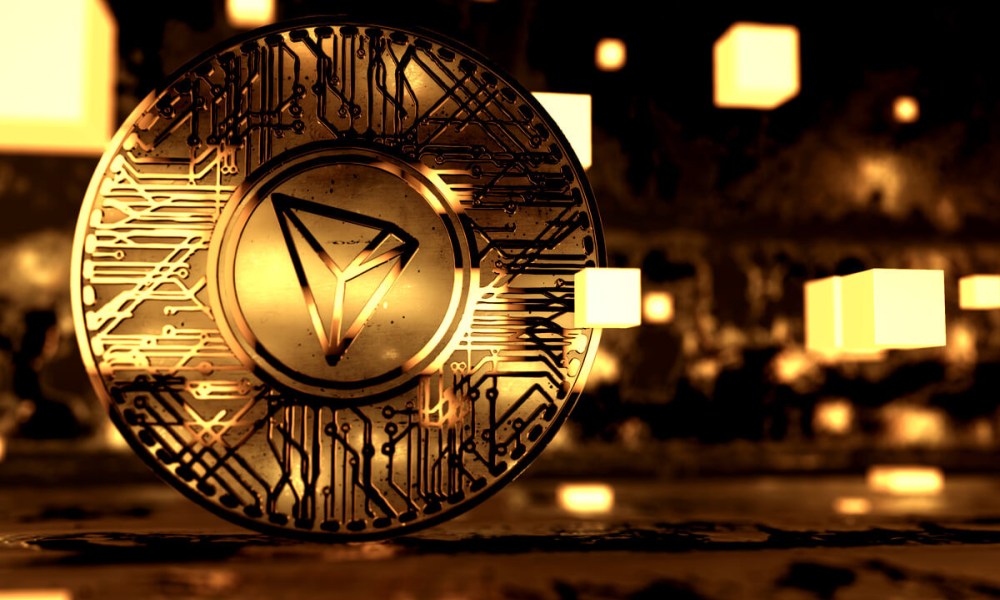 Tron [TRX/USD] Technical Analysis: Bears pressure the bulls out of the scene

Tron [TRX], the ninth largest cryptocurrency in the space, has been making a lot of buzz in the space. This has led to the coin gaining a lot of attention from other communities in the space as well. The main reason it is currently a hot topic of the space is its BitTorrent acquisition.

BitTorrent is considered to be one of the biggest acquisitions in the space as it has always been greeted with high-regard by several influencers in the space as it is the largest file-sharing peer-to-peer platform around the globe and because of its use-cases.

The speculation of Tron acquiring the platform was doing its rounds in the space much before the actual announcement. Additionally, some reports claim that Justin Sun, the Founder and CEO of Tron Foundation, had filed for a temporary restraining order on the platform as the software company had started look for more prospectus bidders. In the end, the Foundation acquired the biggest Torrent platform for over $140 million.

This was soon followed with news that employees had started to take the exit route after the acquisition, wherein five employees were confirmed to have left the firm. This turned out to a major blow for the Foundation as they released a statement clarifying the entire situation, citing that despite some taking the exit gate there were many who joined the bandwagon.

Now, Bram Cohem, creator of BitTorrent, has spoken about the Tron and the Founder on his official social media handle. He said on Twitter:

Along with this, the creator also spoke about the speculation of Sun investing in his current project, Chai Network. Cohem has clarified that neither Sun nor the Foundation have any shares in the project.

“@Tronfoundation’s$TRX is pumping because it will allow people to claim #BitTorrent-coin ($BTT). Though, per tweets like Bram’s & other whispers, Tron is just shilling BitTorrent’s brand, while talent bleeds & workability of $BTT is an afterthought.”

Recently, the Former Chief Strategy Officer of BitTorrent, Simon Morris was also in the limelight for his statement against the Foundation’s current project and Justin Sun. In an interview with Breaker Magazine, he stated that Tron network will not be able to process BitTorrents’ transactions.

Nonetheless, this was soon brushed off by Sun, wherein he claimed that the team will be opting for on-chain/off-chain transactions and ensure that Tron network will be able to handle the token’s transactions.