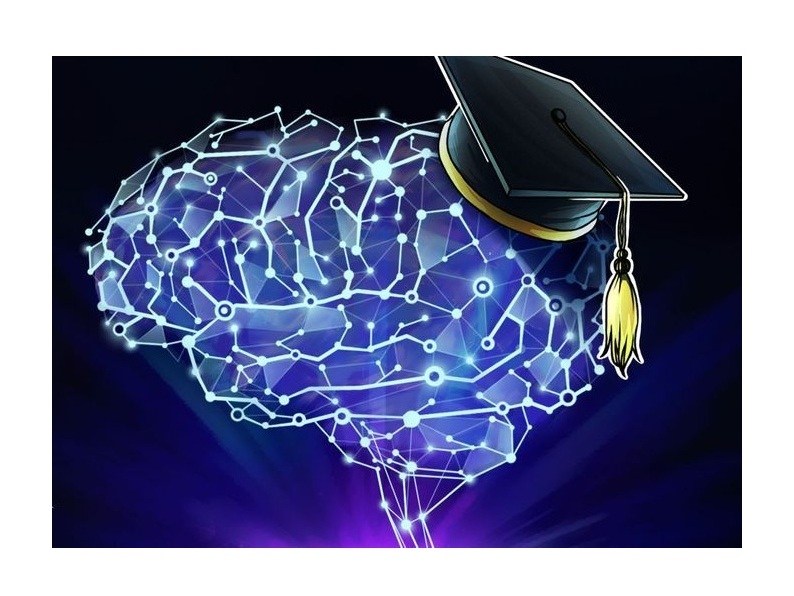 University of Bahrain Will Issue Diplomas on the Blockchain Employing Blockcerts

The University of Bahrain will issue diplomas on the blockchain, English-language local media Trade Arabia reports on Jan. 13.

According to the aforementioned article, the university employs the Blockcerts open standard in partnership with Learning Machine, a startup providing a system to issue verifiable official records using a blockchain-anchored format.

As Cointelegraph reported in September last year, the government of Bahrain has stressed the importance of blockchain technology for the country’s economy while urging cybersecurity vigilance. Abdulhussain Mirza, Bahrain’s minister of electricity and water affairs, declared:

“Blockchain’s ability to protect user’s data is a true mark of progress, especially due to the fact that it can be applied in different companies from different industries including cybersecurity.”

Trade Arabia reports today that the university’s blockchain initiative is part of an overall digitization strategy for mobile learners.

As Cointelegraph has reported, the Massachusetts Institute of Technology (MIT) has also issued blockchain-based digital certificates to more than 100 graduates as part of a pilot program as of mid-October 2017.

In a dedicated analysis on the project, Cointelegraph reported how MIT has started to issue diplomas on the Bitcoin (BTC) blockchain through its Blockcerts platform in an attempt to distribute academic credential while ensuring tamper-resistance and immutability.

“Blockcerts provides a decentralized credentialing system. The Bitcoin blockchain acts as the provider of trust, and credentials are tamper-resistant and verifiable. Blockcerts can be used in the context of academic, professional, and workforce credentialing.”