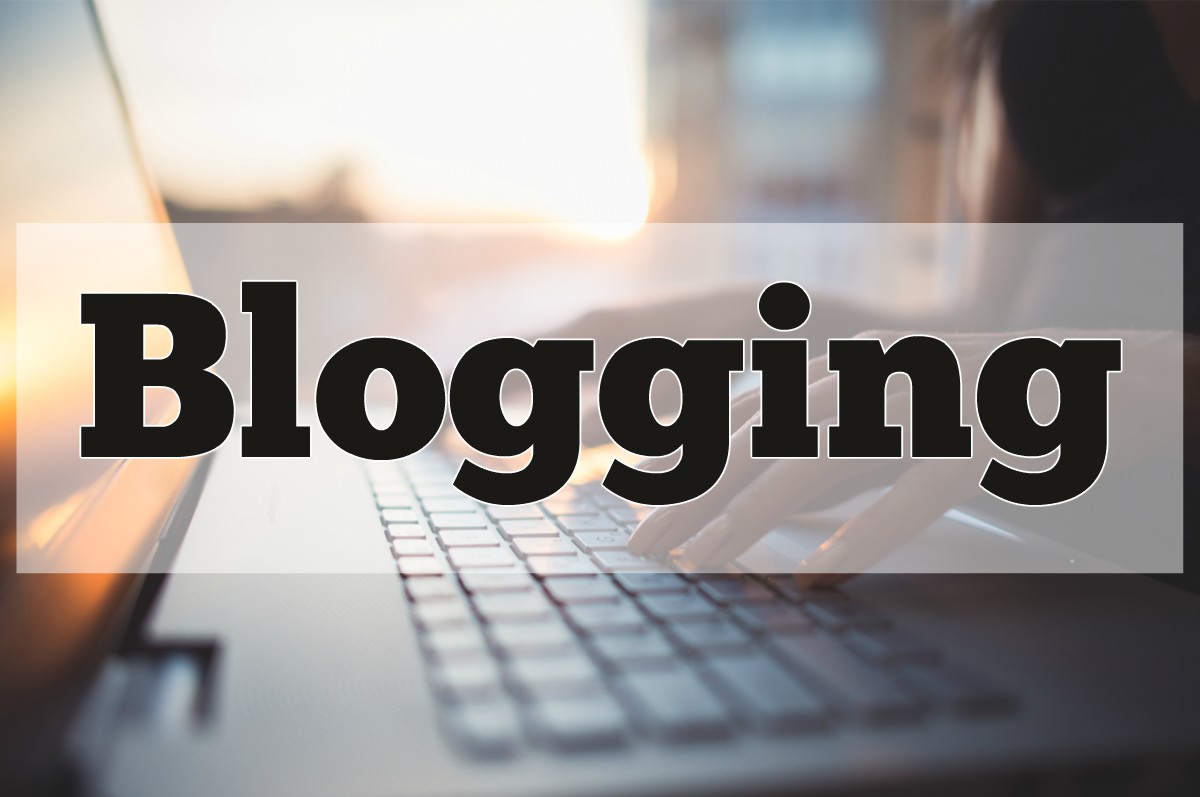 Decentralized blogging is coming to a URL near you thanks to a partnership between Unstoppable Domains and Protocol Labs.

“No one can take it down,” Unstoppable Domains co-founder Brad Kam said in a phone interview. “We expect over time all sorts of content that is currently controversial or maybe even not permissible in certain parts of the world popping up because the censorship-resistant internet is usable now.”

dBlogs come complete with tools similar to Medium, with functionality such as plain text, images, audio and video, according to the company. Notable crypto investors and enthusiasts such as CoinShares CSO Meltem Demirors, venture investor William Mougayar and Ethereum developer Alex Masmej have launched personal blogs on the network.

In an email, Demirors told CoinDesk her experience watching the Turkish government censor Wikipedia from 2017 until earlier this year and subsequent actions by IPFS to preserve the domain made her “really interested in the application of IPFS in defending civil liberties and freedom of information.”

Masmej, on the other hand, said he is less interested in the censorship-resistant properties of dBlog than having a permanent nook on the internet for his own thoughts. “It’s like writing for the future,” he said in a private message.

Data is stored using 3Box, which leverages the peer-to-peer (P2P) architecture of IPFS for secure and decentralized storage.

Kam of Unstoppable Domains noted the recent rise in censorship among tech platforms, not to mention nation-states with less lenient free speech guarantees than the U.S. He pointed to a report from think tank Freedom House that claimed some 2 billion people “experience a partially or fully censored internet.”

“The numbers are pretty alarming and I think the trend is towards more,” Kam said. “As the world digitizes, the stakes become higher.”

China’s blockchain partner Cypherium gets its own Twitter emoji