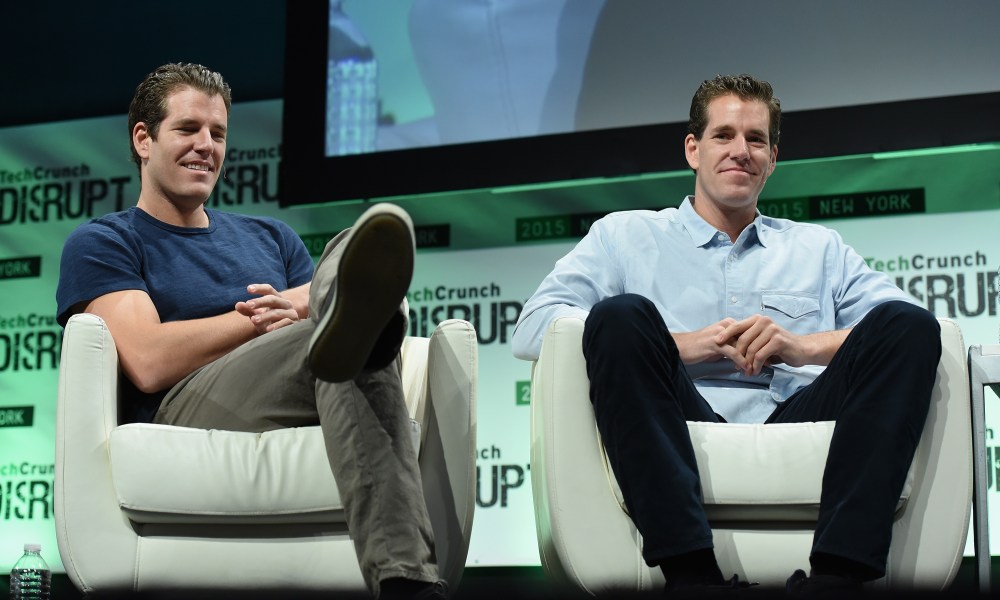 
Gemini Exchange Founders, the Winklevoss Twins, has urged those in the Blockchain to not lose faith in Bitcoin following the recent crypto winter.

This was discussed during their recent appearance on The Ledger, a news segment for Fortune on the 14th of January.

In their opinion, Bitcoin can and will come out on top in the end. To do so, however, proper regulations need to be put in place. If this isn’t done, the Winklevoss Twins believe that the public will not trust crypto and will not adopt it.

With the right tools in place, they feel that Bitcoin could even surpass gold in market influence, with Cameron Winklevoss saying that

The Winklevoss Twins are currently promoting their Gemini Exchange.

Their marketing campaign, however, has caused some debate within the industry. Not everyone supports the idea of a highly regulated crypto industry and many sites the constant rejection of crypto ETF proposals by the SEC as an example of regulation hurting the industry rather than helping it.

Ironically enough, the Gemini ETF proposal is one of the many rejected by the SEC. However, the twins aren’t discouraged. They still feel that these regulations are necessary if the industry is to make headway towards mass adoption.

There have been some acts of government regulation that have helped the Industry such as giving tax breaks to crypto firms and accepting Cryptocurrency for official payments.

On the other hand, some acts of government regulation have outright banned the use of crypto in places such as China. Needless to say, it is a complex topic.

The Winklevoss’ interview touched on a lot of hard-hitting topics including stablecoins, which the Twins are solidly behind.

It was pointed out that over half of the $100 bills in the world are outside the US and that stablecoins could help in fixing this problem.

This isn’t surprising as the Winklevoss Twins have their own stablecoin, this Gemini Dollar.

Stablecoins, just like regulations, is not supported by everyone in the industry. Some stablecoins such as Tether have been accused of being nothing more than price manipulation tools, though they have repeatedly denied these claims.

On the other hand, some argue that stablecoins held drive investment as skeptical investors will be more comfortable investing in an asset that is tied to fiat currency.

Should Bitcoin Be Fungible, Is Your BTC Clean?