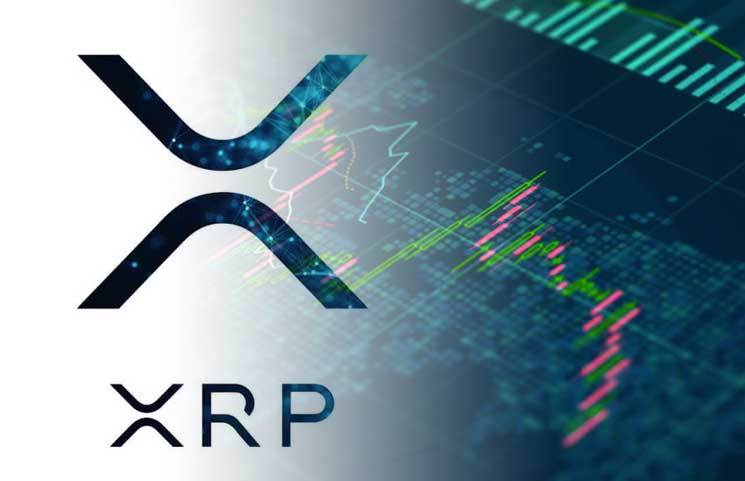 The popular XRP Tip Bot has received a new security upgrade that would allow it to protect users funds that have been unclaimed. The creator of the XRP tip bot commented that he added a few security upgrades on the Twitter handle.

He said that if someone forgets to migrate the balance from old to new handle now there will be no security issues for users.

I just added some @xrptipbot security. On changing your Twitter handle, the TipBot offers you to migrate your balance (from your old to your new handle). However, if someone would forget to do this, an attacker could register the old handle and claim the balance. Not anymore

A user called @michahesse informed to Wietze Wind that there was an issue with the tip bot. After this new update, users who change their handles have to update their donation QR codes and the destination tags. In this way, it will be possible for users to retain the tips in their accounts. Furthermore, attackers will not be able to take advantage of this loophole that the user found.

This XRP tip bot allows users to send XRP using Twitter and Reddit just by using their handle names. The bot has been updated several times and enhanced over time. For example, users are now able to open a paper account directly with the tip bot.

Wietse Wind is also an important and recognized member of the crypto community that is working in order to expand the knowledge about this digital asset. At the moment, Mr. Wind is also planning to start a new software company to develop useful products such as the XRP tip bot.

The Ripple community is also trying to move ahead with projects that work independently from Ripple Labs. The intention is to create a more decentralized community with more participants and interested individuals.