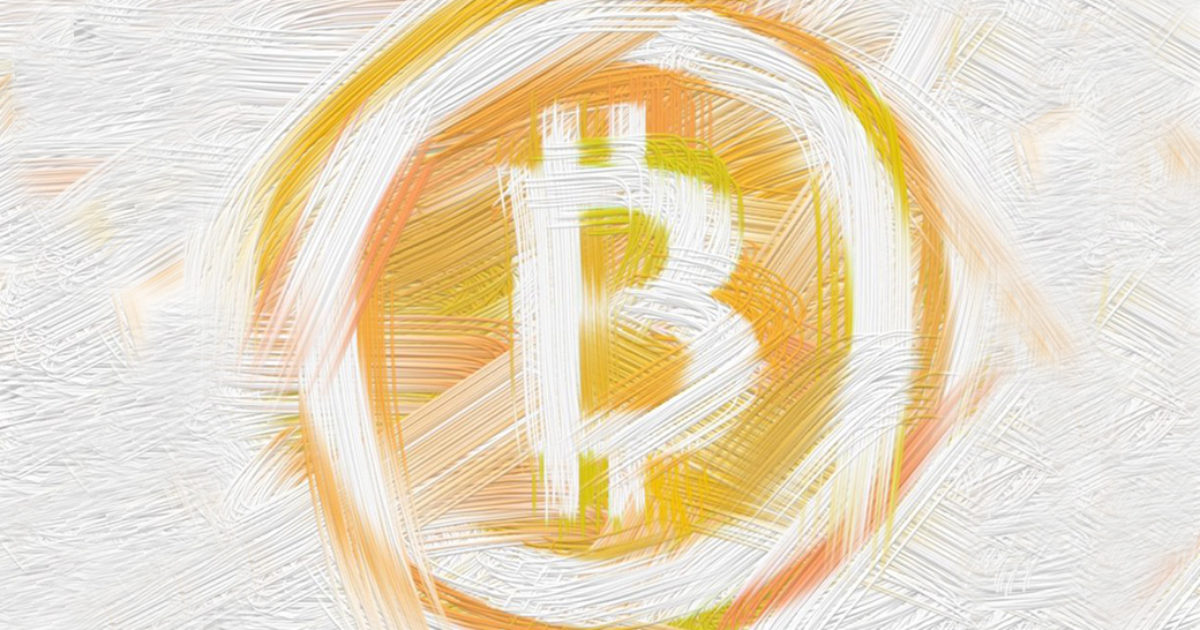 Kraken, the major US cryptocurrency exchange, reports that bitcoin (BTC) can rise to as much as $ 350,000 through the wealth transfer known as the “Great Wealth Transfer.”

* NEW * HOW A GENERATIONAL SHIFT COULD GIVE #BITCOIN A $ 1 TRILLION BOOST
In the US alone, $ 70 trillion will transfer from Boomers to Bitcoin-friendly generations in the coming decades.
In new research, we break down the impact this shift could bring 🧵👇https: //t.co/LrKV2USlY5 pic.twitter.com/ISmlWjhNYb
– Kraken Exchange (@krakenfx) March 25, 2020

The Kraken Intelligence research team released a report on March 25 called “Inheriting USDs & Acquiring BTCs: How” The Great Wealth Transfer “Will Fuel” The Great Bitcoin Adoption. ”
According to the research report, nearly $ 70 trillion will be transferred from the Baby Boomer generation to the next: those are generations X and Y, also known as the millennials. Kraken expects even 70% of this $ 70 trillion to be transferred in the next seven years.
If millennials and gen X’ers ​​subsequently invest only 5% of this in bitcoin, that would be a total amount of 971 trillion invested in the largest cryptocurrency by 2030. That would bring the price of bitcoin to $ 350,000, although it is expected that this will not be until 2044.

3 / Here’s a projection showing the estimated flow of assets as the Baby Boom generation declines and transfers its wealth to Gen X and Millennials.
Almost 70% of the total $ 70 trillion transfer will occur in the next 10 years. pic.twitter.com/zXpZf17NBB
– Kraken Exchange (@krakenfx) March 25, 2020

Kraken bases his conclusions largely on the fact that these younger generations are more likely to invest in bitcoin than the old ones. Kraken quotes a 2019 study that found that 42% of respondents between the ages of 18 and 34 are likely to buy bitcoin over the next five years versus just 8% of those over 65.
Kraken reports that if the predicted figures were wrong, if Gen X and Y invested only 1% of their heritage in BTC, the price would already rise to $ 70,000 by 2044. And this is only about the United States.

Yesterday, Changpeng Zhao (CZ) of cryptocurrency exchange Binance said it is not hard to imagine bitcoin rising to $ 100,000 shortly after the announcement of the US support package that could reach $ 6 trillion on the corona virus. Michael Novogratz also reports that he expects the announced schemes to lead young people to bitcoin.

Atromg8 Partners with Sendvalu on Effective Crossborder Payment and Remittance