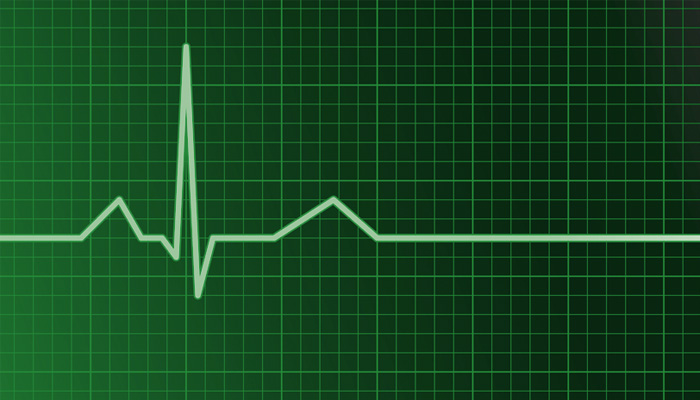 The price of bitcoin (BTC) has been unusually stable in recent weeks. Where you normally saw fluctuations with sometimes an increase or decrease of 50% within a few months, the largest cryptocurrency based on market capitalization has been trading within a price range of just 7.8% in recent weeks. The low volatility could be a precursor to an upcoming bullrun, crypto-analysts said.
At the end of 2017 you still paid $ 20,000 for 1 BTC, but since then the value has continued to decrease. When it came to the $ 6,000 it seemed that this important support was going to keep it. However, this proved incorrect in November 2018. BTC then dropped from $ 6,000 to a low of $ 3,150.
This meant that bitcoin decreased in value in almost no time by almost 50%. However, these times of high volatility now seem to be gone. At present, the value of BTC has only changed by just 7.8% in recent weeks, which is rare.
According to MarketWatch, BTC can even break the record for lowest volatility ever. Murad Mahmodov, a crypto-analyst, also told MarketWatch that low volatility was the precursor to a bullrun in the past.
In the 2014-2015 bear market, when BTC fell from $ 1,000 to $ 200, a similar decline that we saw during this bear market, there was also a period of low volatility. What followed was the huge crypto tree, with BTC picking up the $ 20,000.
Whether that will happen this time only the man with the glass ball knows. Yet it offers some hope for crypto traders who HODLs their bitcoins fanatically. If you want to read more about the bitcoin (BTC) price expectations, read David’s weekly price analysis here.

FBI seizes millions of dollars in cryptocurrency during a major operation