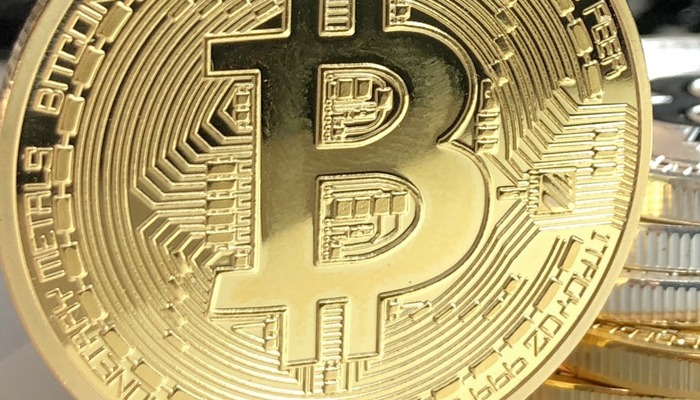 It is clear that banks and other large parties have underestimated the impact of bitcoin (BTC) and are richly immersed in the world of blockchain. However, the banks’ current offensive can only be described as pathetic. Last week I discovered that my account was blocked for three days. Due to a “suspicious” transaction (purchase of bitcoin), the bank had suddenly frozen all my assets. I found this out after I tried several times to make a transfer but encountered an error message.

After I contacted the bank in question, you know the one with that orange lion, the fraud detection department acted as if it was the most normal thing in the world to block your account. After the complaint was made, action was finally taken and I was able to reach my hard-earned money again in the course of Monday. The feeling of powerlessness and not being able to access my money unleashed a lot.
Such a situation makes it painfully clear how simple it is for banks to block their customers’ accounts in the event of problems. Quite recently we of course had the misery in which the Greek ATMs were empty and only one x amount could be withdrawn per Greek.

To make matters worse, this week the whole trade was blocked for the second time by a “technical error”. Again I was not informed, because why would you put the customer first? So this week was extremely exciting and made me aware of the importance of cryptocurrencies. Of course there is still a good way to go, if that moment comes at all, before we can pay with bitcoin at the local supermarket. The idea: “my keys, my coins” makes me feel more comfortable than to leave everything in the hands of the bank bandits.
Bitcoin then, this one made an inimitable pump at good volume. Where we indicated last week that the low volume of the dump is a reason to scale, most were not given a chance this week. Bitcoin shot like a rocket of $ 7,300 over $ 10,000. We are currently looking at the situation below.
Figure 1: bitcoin (BTC), the current situation
With a break above $ 9,600, the targets of $ 10,000 and $ 10,500 soon come into view. If we kept the bullish momentum and volume, I would not rule out a new annual summit between $ 15,000 and $ 17,000.
It is important that we do not dump at high volumes under $ 8,600. To date, we are still trading in the downward channel, but this can change very quickly. Do we get another gift on November 1, one week after one of the tastiest increases in the history of bitcoin?

Altcoins have been given a big hit in bitcoin value due to the rapid rise in bitcoin. For many such as 0x (ZRX) and Basic Attention Token (BAT), this came as a welcome and expected correction after a good run. Panic certainly seems out of place here and I am grateful to use the opportunity to buy it back.