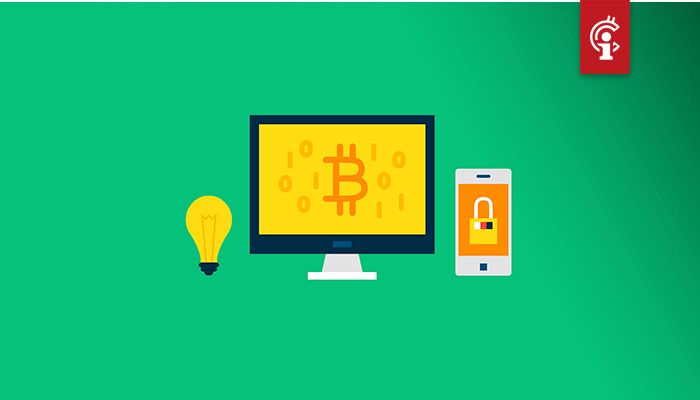 More and more people decide to HODL bitcoin. This is evident from data from market analysis company Glassnode. The company writes this in a tweet on March 26.
Glassnode analyzes the market based on on-chain data such as the number of transactions and other data that are publicly available due to the public nature of the blockchain. A recent analysis by the company shows that bitcoin holders are withdrawing their BTC from cryptocurrency exchanges.

Despite the volatility, holders of #Bitcoin seem to be withdrawing money from exchanges. The outflow has increased daily since March 18.
According to our labels, the currency balances of $ BTC are at their lowest in about 8 months.

Despite the volatility, #Bitcoin holders appear to be withdrawing their funds from exchanges. Outflow has been increasing daily since March 18.

That the outflow of bitcoin is increasing may indicate that more and more bitcoin holders are putting their BTC in safe storage. It is relatively unsafe to store large amounts of crypto on an exchange account. This flow of bitcoin from exchange accounts to other wallets could be a sign that investors are looking to hold their bitcoin for an extended period of time.
Glassnode calls the development striking because the high volatility currently offers opportunities. Even so, more investors decide to withdraw their bitcoin from the market and therefore not actively trade it. It is therefore possible that bitcoin is currently in a so-called “accumulation phase”, which often precedes new increases.
On March 18, Glassnode noticed a similar signal. Then it noted that large whales, wallets with a lot of bitcoin, bought BTC during the recent dive. Then the company wrote in a tweet:

This means that long-term investors have begun to accumulate the cheaper $ BTC and increase their positions.

Atromg8 Partners with Sendvalu on Effective Crossborder Payment and Remittance