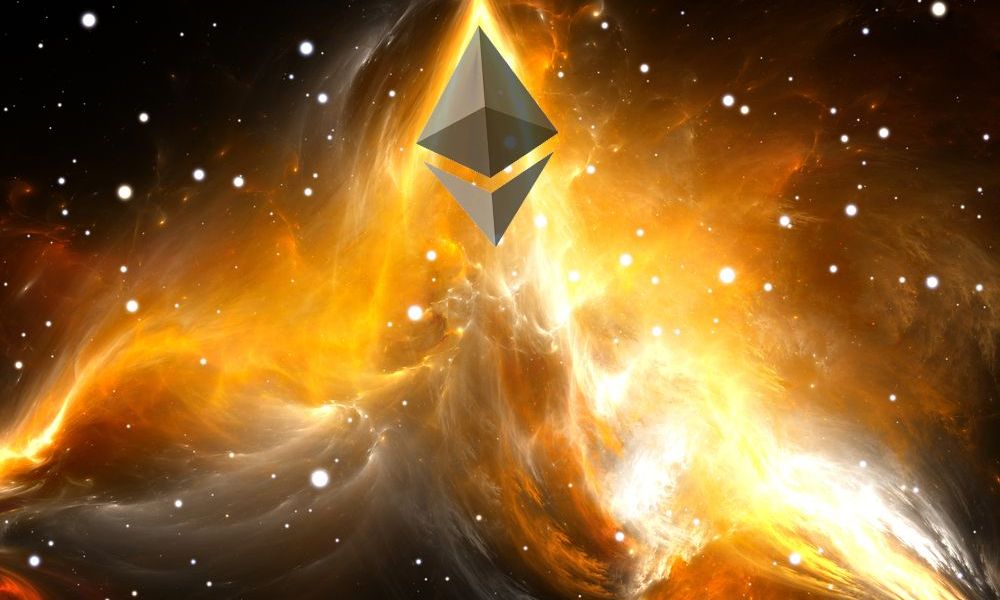 $16 million worth of Ethereum & ERC20 tokens stolen during Cryptopia hack

Making cryptocurrency transactions has come a long way regarding simplicity, speed, and numerous other aspects, which may still vary depending on different factors. However, even now, there are still some issues regarding transactions, withdrawals, and similar actions. Most of these problems are never really explained, which results in new users not knowing what to do, who to contact, or what can be done in the first place. Today, we will try to answer some of these questions, and provide insight into the traders’ options in case of an unexpected development.

1) Are There Problems With Withdrawing The Coins?

To put it simply — yes, issues during transactions still remain a possibility. This can happen in smaller or larger exchanges, and there is no way of completely avoiding the issues at these time. The larger issue that many are facing while making fiat withdrawals are long waiting periods and delays. Over the years, the crypto community became quite concerned regarding these issues, and they wanted the exchanges to be more transparent in how they handle money. As a result, some of them provided their customers with access to details of their money-handling methods, as well as updates on their assets and transactions volume, in real time.

The only conclusion that the community managed to come up with after the exchanges‘ provided this information is that the problem lies elsewhere, most likely with banks and financial institutions. Due to regulations that bind them, and the lack of regulations regarding the exchanges, the banks often face a dilemma when dealing with transactions made from exchanges, and this is what causes the delays.

2. Sending Coins To A Wrong Address

Another common issue happens when the user accidentally sends the coins to a wrong address. This problem is far more complicated, as sometimes it can be solved, while sometimes even the exchange cannot help with recovering the funds. The situation varies from exchange to exchange, and it depends on the exchange’s policies. In cases where the service can provide assistance, there is a possibility of facing recovery fees.

OKEx, for example, is an exchange that promises to help users recover their funds in case of an honest mistake, while the largest exchange in the world, Binance, warns that all transactions are final, as the exchange does not know who owns the address where the funds may end up being sent to.

New traders often think that they may have done something wrong, and they repeat it. After this, there is usually a concern that the funds will be double-spent by accident. However, this cannot happen, and the first transaction that the miners “solve” will be considered a valid one, while the second one will simply be discarded. In the worst case scenario, the funds might end up back in the original wallet, which allows users to try making the payment again.

4) What To Do If Transaction Ends Up In An Orphan Block?

As mentioned, transactions will eventually get verified, even when it comes to Bitcoin. However, there is a possibility that the transaction may end up in an orphan block, which gets rejected from the network. These blocks appear when two miners produce the same block at the same time. Only one of them ends up being considered valid, and if the transaction in question ends up in the other one, it will not be considered valid. The winning block is the one that has a greater PoW, and this serves as a defense mechanism that prevents hackers from potentially trying to reverse transactions.

If this happens, the transaction will eventually be recovered and sent back to the pool of unverified payments. Eventually, it will become a part of a valid block, and it will be verified as intended.

Sometimes, it is possible for traders to forget to include destination tags, memos, and similar additional information. Even if it happens, it doesn’t mean that it is a large problem, but that depends on the type of wallet that the trader is using, as well as the coin they are sending.

Destination tags are used while sending XRP, while memos are used for Stellar, and their purpose is to help that the funds reach the recipient they were meant for. However, even if such information is wrong, or completely forgotten, different exchanges can still handle the issue if you contact them and provide proof that the transactions are genuine. However, it is best always to check that all necessary data is correct, as resolving the problems can often take a while.