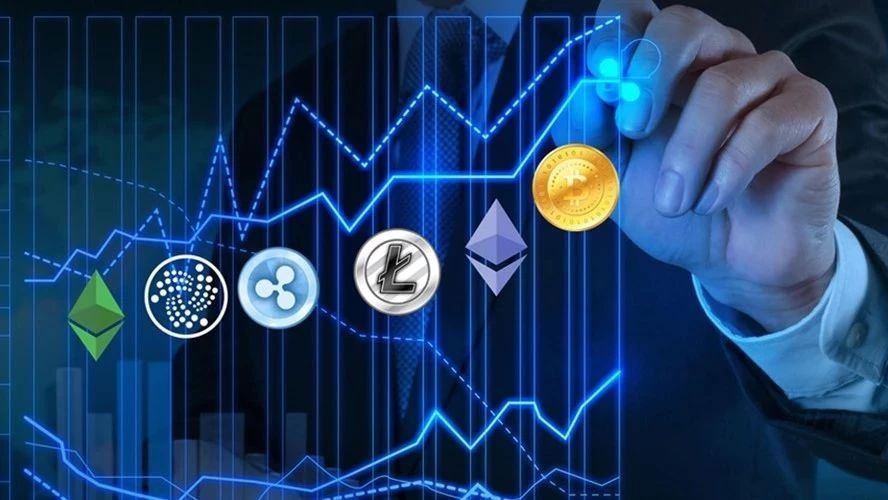 A Potential Bitcoin 2.0? Grin Crypto Launch Draws in a Herd of Investor Interest and Intrigue


A new cryptocurrency has officially entered the market that is drawing the attention of investors right now. Grin, a privacy focused cryptocurrency had its first block mined and gone live on mainnet yesterday.

Based on the MimbleWimble protocol, it is private with no amounts and no addresses, and scalable by leveraging cryptography to allow most of the past transaction data to be removed. Grin is apparently all the rage now as it got the crypto community talking,

Let’s get back to the thread. pic.twitter.com/zco8RxafPr

“Grin empowers anyone to transact or save modern money without the fear of external control or oppression. Grin is designed for the decades to come, not just tomorrow. Grin wants to be usable by everyone, regardless of borders, culture, skills or access.”

This new cryptocurrency is not only attracting cyberpunks but also investment firms as Catheryne Nicholson, the CEO and co-founder of BlockCypher says, “There’s significant investor interest.”

“We have been watching the whole show today. With maybe the most expensive genesis block one in history.”

Similar interests are echoed by Chris Dannen from Iterative Capital who is in fact engaged in the mining of Grin, “Anecdotally, we know that a plurality of Chinese GPU farms are already hashing on these two networks.”

Unlike Bitcoin, Mimblewimble protocol does not broadcast the public addresses and amounts to a public network. However, it has no extra function than money as Grin states,

“Electronic transactions for all. Without censorship or restrictions,” a function Bitcoin came into this world with. “This is the thing that comes closest to bitcoin. In a lot of investors’ minds it kind of pattern-matches to ‘bitcoin 2.0,’” a partner at a crypto investment firm told Coindesk.

Eric Melter, Wan’s Partner at Primitive wrote in his Proof of Work Newsletter, “Despite the big amount of professional investor interest in Grin, the community itself is the closest thing I’ve seen to how the early Bitcoin community felt.”

However, it has its own downsides as Grin is designed to be highly inflationary in its early years. This document on Grin shares how, early on its inflation will be high around 100% only to go down to 2 to 1 percent in a couple of decades. “Grin won’t be profitable, especially early on,” stated Wan.

There is certainly a lot of focus on Grin as Melter further said, “There is (by our conservative estimates) 100 million dollars of mostly VC money invested into special-purpose investment vehicles to mine Grin.”

He further stated, “This does a lot of weird things: it turns a bunch of people who would have been buyers of grin into sellers of it, it changes the composition of the early holder roster, and it means the chain will launch with an extremely high degree of security via high PoW hashrate.”

But this brings out the point as Josh Metnick, a mining entrepreneur said, “I would argue that it’s already overmined.”