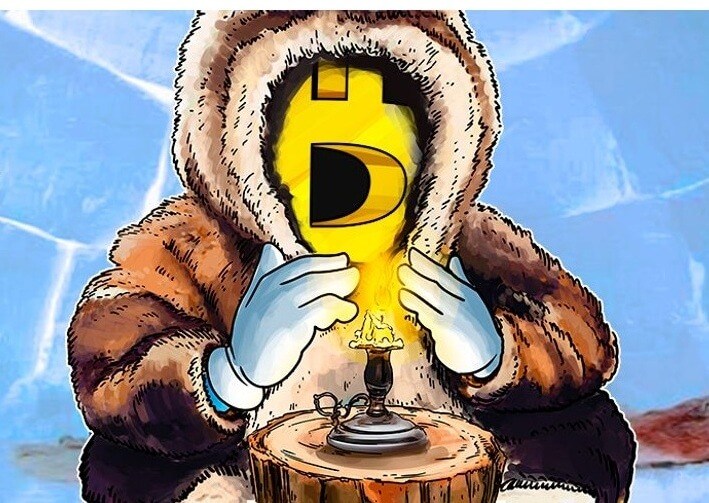 Analyst Stephen Innes believes that leading crypto money will continue to lose its value on the ground that it does not provide a significant use situation to the world.

13 December 2018 Facebook Twitter Google LinkedIn Pinterest Nowadays, Bitcoin’s most potential use case value store. But an analyst thinks otherwise. Stephen Innes, CEO of Oanda’s Asia Pacific Trading, a forex company based in New York, believes that leading crypto money will continue to lose its value on the grounds that it does not provide a significant use case for the world. In addition, Innes says that the Bitcoin madness is more absurd than those seen during the Tulip Balloon. Bitcoin has fallen by over 80 percent since the high-level all-time $ 20,000. Digital money, on the other hand, declined by 48.5 percent from mid-November due to specific macroeconomic crypto factors. Leading crypto money recently landed at a new low level of $ 3,200, meaning a 83.5 percent depreciation from the summit. “Crypto is a catastrophic year for coins and the current bearish market may be getting worse,” he said. Bitcoin can either be nothing or anything. Digital money emerged as an alternative payment system against popular payment mechanisms when launched in 2008 and was much faster, cheaper, and completely central than its traditional peers. But the evolution he spent with time brought with him a few cases of use. For some, it was a tradable asset, according to others it was a currency of the online underground market. Bitcoin özelliks features have changed with each user. But in a broader context, digital money remained a multifaceted technology. Innes is right to point out that Bitcoin does not offer any significant use to the world, because it all succumbs to one thing: price volatility. Bitcoin would have gained more confidence as a payment tool and value store if it were less volatile. On the other hand, when we look at other assets, we may be judging Bitcoin very early. Take the gold. In 1971, President Nixon’s government ceased Gold to be a global standard of value and replaced it with US Dollars. Following this decision, gold experienced a huge volatile period. In 1974, gold bullion rose 73 percent against the US dollar, but lost 25 percent of its gains a year later. In 1981, after a steep rise of 121 percent, fell by 33 percent.

Uber can accept Bitcoin as a payment method

Bitcoin, Ethereum Rebound Sharply After Another Crash while El Salvador Misses ‘the Bottom’