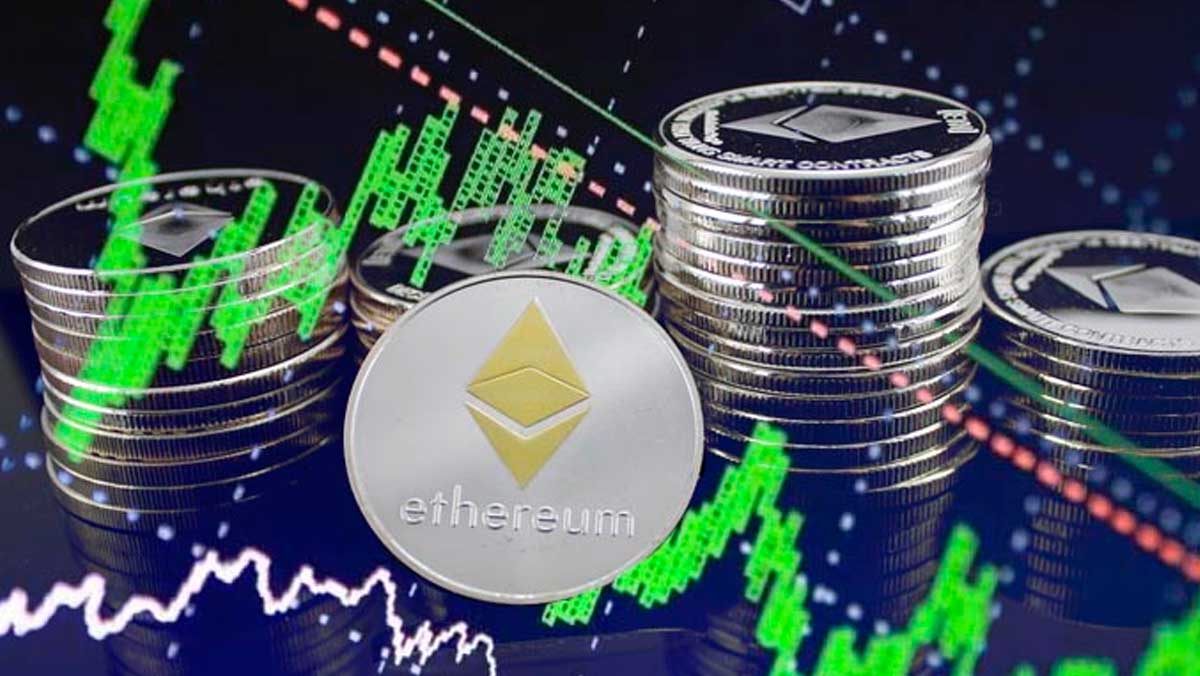 Ethereum’s price action over the past several weeks has grown closely tied to that of Bitcoin.

Although in recent times this has caused ETH to see a prolonged bout of sideways trading, it has ended up working in the cryptocurrency’s favor throughout the past day, as it has been able to dodge the downturn seen by most altcoins.

The crypto is now showing signs of both technical and fundamental strength. This has led one analyst to set his sights on a sharp move up towards $350.

The explosive growth seen by Ethereum’s options market also indicates that traders are widely expecting a sizeable movement to ensue in the coming weeks and months.

Despite seeing heightened volatility today, Ethereum remains caught within its macro trading range between $230 and $250.

The second-largest digital asset has been respecting both of these levels as support and resistance, and now appears to be gearing up to test the upper boundary of this range.

At the time of writing, Etheruem is trading up just over three percent at its current price of $244.

This marks a notable climb from its recent lows of $230, which is where it had been consolidating at over the past week.

Today’s movement also comes in the face of immense turbulence amongst altcoins, with many trading down as much as five percent or more.

One analyst is now noting that he believes Ethereum could target $350 in the near-term.

In a recent blog post, the analyst explained that he believes that a clean break above $244 in the hours ahead could spark a rally that allows it to set fresh 2020 highs.

He further added that there are signs of accumulation seen while looking towards the cryptocurrency’s high time frame price action.

Ethereum’s options market appears to be expecting it to see some imminent volatility.

According to a report from Arcane Research, ETH’s options market currently boasts an open interest of $180 million and is on the cusp of setting a fresh all-time high.

The fast recovery of Ethereum’s options OI following the recent monthly and quarterly expiry in June does indicate that traders are expecting the cryptocurrency to see some imminent volatility.

Additionally, as OI in this fragment of the market continues growing, its influence over ETH’s future price action will also grow larger – making future contract expiries important to watch.

CHAINLINK’S VIOLENT REJECTION LEADS IT TO CRUCIAL SUPPORT; WILL IT HOLD?