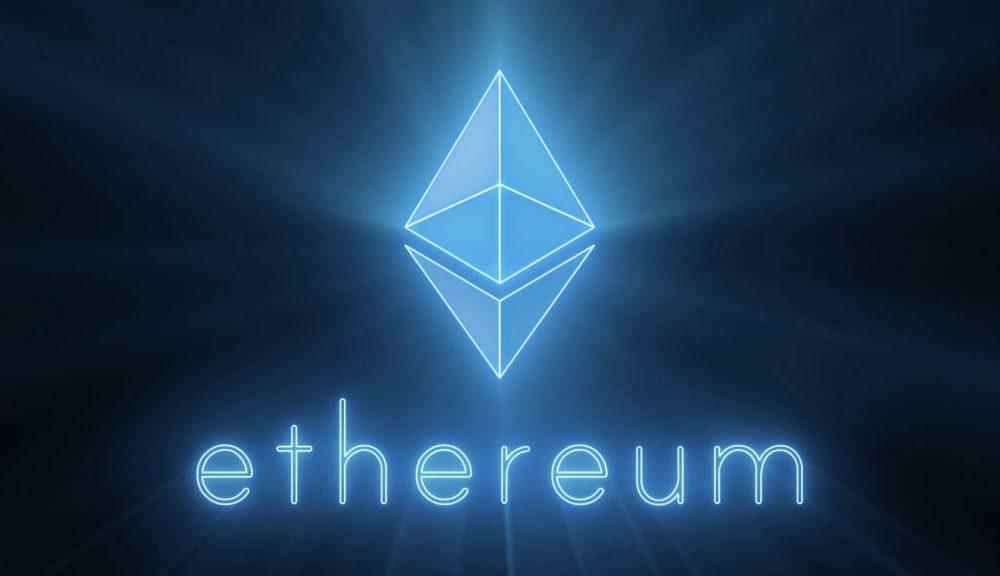 
In 2018, as cryptocurrency prices declined, the corporate-blockchain-marketing machine continued to hum unabated. Corporates continued to issue press releases about their “world-first” blockchain implementations that were going to solve the world’s greatest challenges.

Such is the state of the blockchain promise today: It’s a powerful tool, but probably not for what you think.

We’ve been told that blockchain technology will get rid of the need for trust in the world. We won’t have to trust corrupt governments, greedy corporations or rigged electoral systems. Everything from deeds offices to supply chains to voting systems to identity will be revolutionized, ensuring we never have to trust another untrustworthy human being, institution or government ever again.

This is a pipe dream that is unsubstantiated and misleading.

Blockchain technology is powerful, but its domain is the digital world, not the physical one.

No reconciliations with other databases nor the physical world is needed. Whatever the blockchain says is truth for these digital assets.

But for assets in the physical world, this is not the case. Let’s take property as an example. There are several problems with using blockchain technology for this use case. A feature of blockchain technology is the emergence of the digital bearer instrument. This means that if you are in possession of a private key, you are the owner of the asset at the corresponding public address on a particular blockchain and are entitled to spend or transfer the asset as you please.

This also means that if you lose the private key, you have lost ownership of the asset.

This is all part of the “censorship resistance” property of blockchains that will supposedly eliminate trust in untrustworthy people or institutions.

So, if a country did decide to move all properties onto a blockchain (let’s leave aside the question of which blockchain would be used, who would run the nodes, what the consensus algorithm would be, and who would maintain and upgrade the software/protocol as required), what would happen if you lost the private key to your home?

Would this somehow mean you no longer owned it and that you could no longer sell it?

Surely there would have to be a process for you to reclaim your “lost” home. And if this process involved appealing to a central authority to reinstate your rightful claim to your home, then what would be the point of a supposedly immutable database that could be overridden by a central authority?

Furthermore, if a central authority could reinstate your claim to your home, that would certainly open up the possibility of a corrupt official “reinstating” your home to someone else.

What of the scenario where squatters take possession of your land? Holding the private key won’t magically evict them from the land and enforce property rights that have become a hallmark of well-functioning economies. You’ll need to either take matters into your own hands to persuade or coerce the squatters to leave your land, or you’ll have to appeal to an executive force that you trust to enforce your rights to the land.

Once again, if you need to trust a government to enforce your rights, then surely you should be able to trust them to run a database? On the topic of hard forks, what happens to physical property that is represented on a blockchain when a hard fork occurs? There are now two tokens on two separate chains representing a single property in the real world.

This would potentially lead to conflict, unless of course a central authority decides how to resolve such a situation, which renders a decentralized blockchain redundant. And if a hard fork can’t occur because the blockchain is run by a central authority on a distributed ledger, then a regular database would suffice.

It would be cheaper and more efficient to run. A blockchain wouldn’t be required.

Several countries over the last few years such as Georgia, Ghana, Honduras, Sweden and others have made announcements about how they intend to use blockchain technology to manage their land registries. While some of these projects are still in “research” or “testing” phases, others have issued public comments that they have “stalled.”

We should expect more to head in this direction in 2019. Land registries are just one example of the false promise that blockchain technology will revolutionize industries based in the physical world.

The fact is that we will never be able to completely get rid of the reconciliation between the physical and digital worlds (at least given current and foreseeable technologies).

We live in a physical world and when digital tokens that represent physical assets (e.g., art pieces, bananas, cars, diamonds, houses, etc.) are issued on a blockchain, there is a need to verify that these digital tokens are in fact backed by the physical assets they claim to represent. It is, however, impractical and economically inefficient for each person to verify this for him or herself. The need for verification reintroduces the need for a trusted intermediary. Blockchains or distributed ledgers won’t get rid of this trust.

Today everyone knows what communication problems a telephone solves and which ones it doesn’t.

Let’s hope it’s not much longer before the world understands what problems a blockchain solves and which ones it doesn’t.

Don’t Invest in Bitcoin, You Could Be Aiding Money Laundering and Terrorism: Indian Police