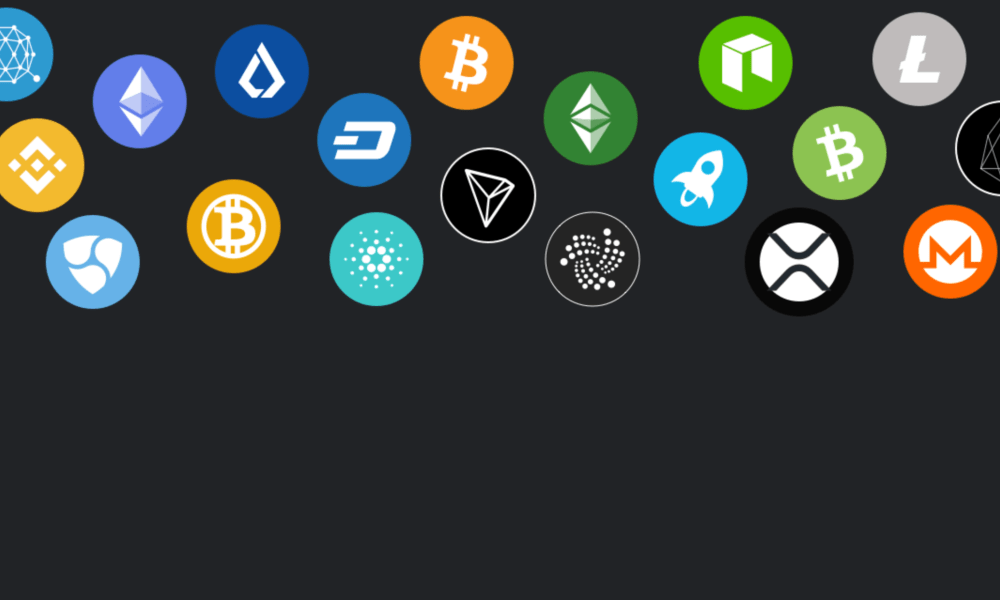 From yesterday’s high at $3789.2 the price of Bitcoin has fallen by 5.4% as its currently being traded at $3585. The price of Bitcoin reached $3839 at its highest point over the weekend but as that move to the upside was corrective in nature another downfall as a trend continuation occurred.

The second X wave from a Minor WXYXZ correction ended which is why this current downside movement is most likely the final move out of this correction that is in play from 24th of December.

Looking at the hourly chart you can see that the price fell below the 0.382 Fibonacci level which served as strong support and below the minor horizontal support level at around $3630 (interrupted purple line) which was the support level from the previous range which resembles the current one.

Judging by my Elliott Wave count there is one more move to the downside before this current downfall ends but it’s most likely not the end of the Minor correction and the ends of the Z wave. After the price falls further to the 0.236 Fibonacci level is going to undergo a correction much like it did last time on a higher time-frame fractal.

After this expected correction develops, further downtrend continuation would be expected and the end of the Minor WXYXZ correction who’s price target I have projected to the next horizontal support level in line which is at $3367.3.

Looking at the hourly chart you can see that the price action has created a similar pattern to that of Bitcoin as the market is strongly correlated. But unlike in the case of Bitcoin, the price of Ethereum hasn’t gone below its minor horizontal support level of the prior range or the ending point of the Minor wave Y.

The price did go below the 0.5 Fibonacci level but has managed to come up above it today, since recovery of 2% has been made. Now we are likely seeing another correction of a lower degree which is why most likely we are going to see a further decline from here for the price of Ethereum.

Like in the case of Bitcoin, the price of Ethereum is in a Minor WXYXZ correction and is currently in the last stage of that correction as the Z wave started developing. The target price for the ending point of the Minor correction is at $104 but we might not see a straight downfall from here as the price of Ethereum is most likely going to find support on the 0.382 Fibonacci level at first, start recovery which is going to retest the broken support probably the one at the minor horizontal level at $115.7 and then continue its downside trajectory for a one more low.

The price went even further today as it came to $0.32694 at its highest point today but only as a spike to retest the broken support for the resistance which you can see on the hourly chart below.

Since the horizontal support zone from $0.3281 to $0.32702 was broken with strong momentum and the price was quickly rejected there with immediate retracement afterward we can say that it is only a minor consolidation before further downside.

As like in the case of Bitcoin and Ethereum, the price of Ripple has also ended its second X wave most likely and the Z wave to the downside has started but the expected decrease isn’t going in a straight line.

We are most likely going to see the price heading further sideways after this current decrease has ended and maybe even a bit of upside to the vicinity of the Minute Y wave as the Minute correction could get prolonged by two more waves X and Z.

If this is true the sideways movement could confuse many into believing that the Minor correction ended so in order to have a confirmation we can say that if the price goes above the Minute Y wave the Minor correction ended, but if the price goes further below after the expected decrease from this current range we can say that the Z wave still hasn’t ended.

The target price for the Z wave is at the horizontal support level around $0.3 area which you cannot see on the above chart but is the ending point of the first impulsive move that we have seen from 16th of December when the price of Ripple came up from around $0.287 to $0.4461.

As the impulsive move ended a correction occurred out of which I believe that the current downside movement is the final wave Z. Like in the case of other cryptos the price of Bitcoin Cash previously ended the second wave X on the Minute Y wave when the increase to the upside was made over the weekend but the increase hasn’t exceeded the ending point of the Minute W wave which is why after a steady decline occurred a more aggressive one followed.

Since the price is currently in a minor range a breakout to the downside should be expected from here and a further downfall. The target price for the Z wave would be at the horizontal support around $104 but we might not see a straight downfall as the price might undergo some further sideways movement after the expected decrease.

Bitcoin is Like Trading Gold with 100x Leverage, Next FOMO Round Will be Moon Bound: Crypto Fund Founder