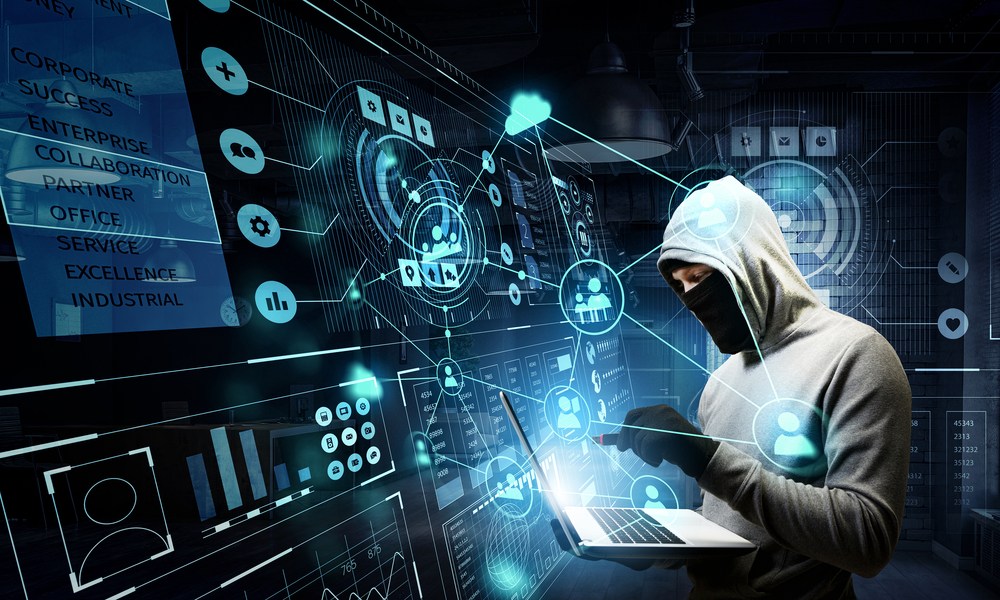 
After a bounce-back last week to hit over $4,260, Bitcoin has continued having a lackluster week, dropping to $3,650. At press time, the currency was trading at $3,600 on Coinbase, Bitstamp, Kraken, and BitMEX. In the past six hours alone, the currency has lost $200 as the dismal end-of-year performance continues. The trading volume has also taken a nosedive since the week began, currently standing at $5.1 billion.

And while Bitcoin’s price is dropping, hackers’ appetite for the digital currency remains unquenched. In a string of well-orchestrated hacks in the past week, hackers have made away with over 200 bitcoins from Electrum wallets. The attacks disguised themselves as genuine wallet updates and used the opportunity to collect user information. The hackers then transferred the bitcoins to their wallets. The attack came to the attention of the Electrum wallet developers and they have since then put measures in place to protect the users.

Yet to Recover from Christmas Stumble

Bitcoin approached the Christmas festivities in great trajectory. The price had gone up by $1,000 in the week before the holiday and it looked like Santa had come early for Bitcoin investors. However, on the eve of Christmas, the currency dropped some $400 to hit $3,800. The drop was blamed on a few bears who took advantage of the fact that most traders were not active at the time. It has been rocky since

Bitcoin had stayed at $3,800 since Christmas but just a few hours ago, the support was breached and the currency dropped to $3,650. This represented a 4.5 percent drop in just the past 24 hours. The currency is further down on some markets, key among them the American markets. On Coinbase, Kraken, and Gemini, Bitcoin was trading at $3,600.

The volume has also taken a beating and currently stands at $5 billion. Even on Christmas eve when many traders were supposedly off-duty, the volume was $2 billion higher. This month, the highest 24-hour volume was recorded on December 21 and stood at $9.2 billion.

The other cryptos fared worse than Bitcoin. Ethereum lost 11 percent to continually erase the great progress the club as making. It now trades at $115, with its market cap standing at $12 billion. Bitcoin Cash at 16, EOS at 10 percent and Ethereum Classic at 15 percent are among the other big losers.

The hackers targeted clients of the Electrum wallet. The clients would get a message which looked genuine urging them to download an update from a GiHub repository. The attacks began as far back as December 21, but even today, the trick was still nabbing its victims.

The attackers had infected a number of servers in the network which they used to carry out its crime. The infected computers urged the users to download the update, after which the attackers made away with one’s credentials.

There is an ongoing phishing attack against Electrum users. Our official website is https://t.co/aHiZIZH54e Do not download Electrum from any other source. More on the attack here: https://t.co/x5mPVspKfO

You can still buy Ethereum today – 3 Reasons why you should