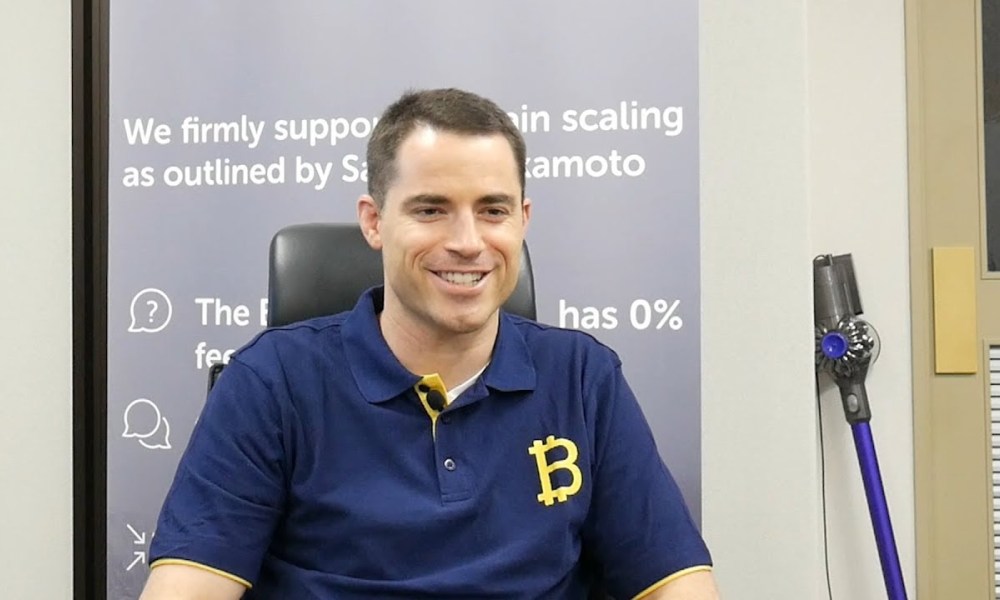 
Ethereum started the new year as the second largest currency in terms of market capitalization. It also enjoyed double digit rise last week. Although, it’s preparing itself for the upcoming hard fork.

Ethereum [ETH] is enjoying a bull run, the currency currently has the attention of everyone. Although, it’s preparing itself for the upcoming hard fork.

Also, the coin began this year by maintaining its position in the market as the second largest cryptocurrency in terms of market capitalization. Presently, the currency is one of the biggest gainers in the market. It has enjoyed a double-digit rise in the past one week.

852 Clients Ready For The Constantinople

The rise could be the result of the much-awaited hard fork in the community, the Constantinople hard fork. The hard fork is expected to go live on block 7080000, on the 16th of January, 2018.

At the time of writing, reports from Ethernodes gives information about the clients. From estimates, Ethereum clients ready for the Constantinople is recorded to be 852 out of 7,683. This includes both Geth and Parity Clients.

Intricacies About The Hard Fork

Also, the Constantinople hard fork was supposed to be launched in late 2018. But, it was delayed due to some unanticipated issues that were encountered during the launch on Ropsten TestNet. This resulted in a three-way fork.
The major aspect of the hard fork implementation process is the reduction of the block mining reward issuance.

After the hard fork, it would effectively be cut down to 2 Ethereum [ETH]. In addition, the hard fork would act as a medium to delay the difficulty bomb for a period of about 12 months.

The other upgrade involves improving the efficiency of the network and performance, and faster network. The upgrade also entails optimizing the developers’ experience and cutting down the overall cost of the developers.

According to reports from CoinMarketCap, Ethereum is trading at about $152.77, with a market cap of about $15.91 billion. The coin has a trade volume of about $2.76 billion and has grown by over 25% in the past one week. What’s your take on the prospects of Ethereum [ETH] Constantinople Hard Fork?

THESE FIVE SIGNS INDICATE ETHEREUM COULD SOON SURGE AGAINST BTC

Ethereum 2.0: Final testnet to be launched on August 4th, mainnet in November?