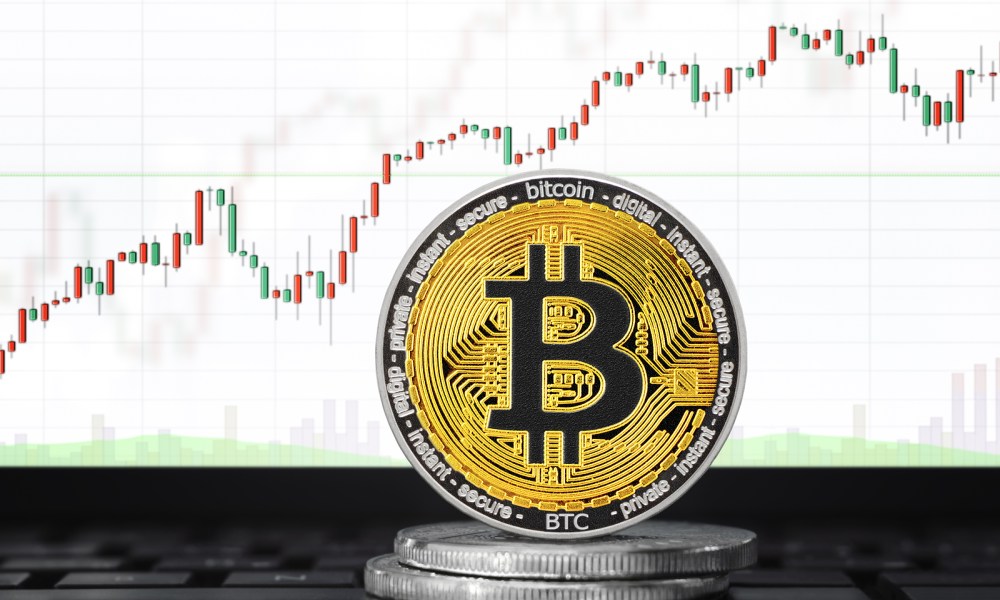 Bitcoin Price Analysis: Why the Defense at $4,000 Will Not Hold


Is it possible that the US Federal Reserve’s decision to tighten its balance sheet contributed to bitcoin and the wider cryptocurrency market losing steam in 2018? If so, what should crypto investors expect from the independently-run central bank in the future?

Mati Greenspan, the senior market analyst at trading platform eToro, explored these and other questions in a wide-ranging webinar session on Tuesday.

Speaking on how even diverse asset classes can show correlation, Greenspan said that the Fed’s ongoing quantitative tightening program could have been one of a variety of reasons that the bitcoin price dropped so severely last year.

He explained that the Fed’s decision to reverse its crisis-era bond buying prompted a selling wave across all the mainstream and nascent markets, including US stocks, equities, and crypto assets. The decision took money out of the system as the Treasury started looking for new buyers for its debts, thus turning investors away from their buying habits.

In 2017, Greenspan stressed, the bitcoin price went up on central bank-led quantitative easing and tighter interest rates program. As the trimming of a $4 trillion Fed portfolio remains under an auto-pilot mode, it would make the Fed raise interest rates by another quarter-point. Other analysts expect the quantitative tightening program to run until the Fed balance sheet comes inside the range of $3.6-$3.7 trillion. When that would happen cannot be predicted.

Economists at Morgan Stanley believe that bond selling would continue until September. New York-based TD Securities put the deadline as far as October. Barclays plays its prediction more safely by placing the program closure in “mid-to-late 2019.” Deutsche Bank sees it extending until the end of 2019, while UBS distinctively expects the program to conclude in June 2020 at $3.5 trillion.

Sum-of-all-analysis hints that bitcoin could still be inside a bearish correction against the US dollar. It is also the same for other markets, including S&P 500, Nasdaq, and Dow Jones.

Dealing with the US-China Trade War

As the US government shutdown proceeds through its 19th day, Greenspan hinted that it was not impacting the progress made towards ending the ongoing trade struggle between the US and China.

“The US-China trade war is looking a lot more promising these days; they have a deadline of March 1st to put up a deal together,” the analyst said while weighing-in the possibility of deadline extensions.

Greenspan also delved into the market data that was coming out of China which, per him, was “not great.” Already fallen below the 6 percent level, the GDP drop, as Greenspan noted, could have been caused by the US-China trade tussle. Looking through a magnifying glass also shows that domestic demand in China had been weaker even before US President Donald Trump waged his trade war.

The economic tightening against some of the emerging markets, such as Venezuela, Turkey, and Iran, could make the dollar stronger. Their local currencies, predicted Greenspan, would likely succumb to sanctions and quantitative tightening and Fed rate hike by August. These markets could see a ray of hope if the Fed decides to slow down on its plans of removing money from the market and making borrowing costlier. Such a unilateral decision could lift some weight off the struggling economies’ shoulders.

Around the same time, crypto believers have already started predicting that dollar-stripped markets would start opting bitcoin as an alternative store of value. The speculation could allow the digital currency to add some bullish sentiment to its market, considering it will already have gained adequate institutional exposure by mid-2019.

If I where living in Iran I would keep 50-70% of my purchasing power in #bitcoin. Paying satoshis is way more seccure then paying with Rial.

Brexit Could Cause Market Volatility

Avoiding politics could be difficult for global investors as Brexit also marks its influence over the impending market actions. Greenspan believes that the uncertainty around events like the US-China trade war and Brexit itself could bring enough volatility to the market, which could be tapped by investors to churn out interim gains. If the decision over the proposed UK divorce from Europe gets delayed any further, given the MPs vote out the referendum and make Theresa May seek out a decision via general elections, UK equities, bonds, and sterling could be looking at a rollercoaster ride in their markets.

If Brexit happens on time, Greenspan stated, then it would mean a stable period for the domestic UK market.

“XRP is an incredibly unique digital asset and I am bullish,” said Greenspan.

The analyst explained that despite his long sentiment on the cryptocurrency, he has some reservations about Ripple Labs holding a majority of XRP tokens in reserves and how the US Securities and Exchange Commission would categorize the token: security or utility. Greenspan believed that naming XRP as a security token would be extremely bearish for the cryptocurrency, adding that he thinks it functions as a utility.

Those billion XRP units in reserves won’t matter if Ripple takes over the banking system, he added.

From Bitcoin to Brexit, Here’s What Investors Need to Watch for in 2019