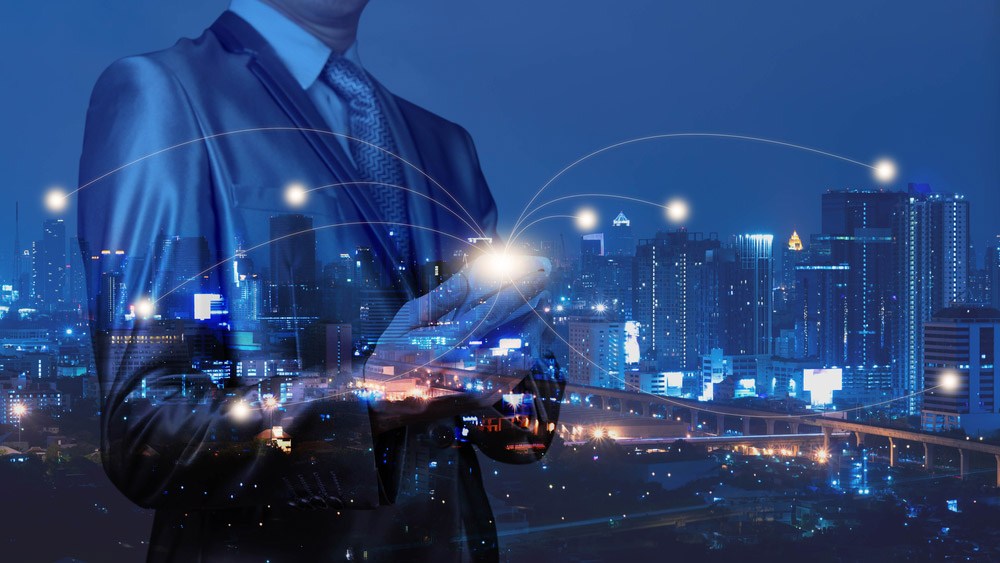 
2018 has been a hive of activities for TRON ecosystem. Ever since the launch of its Testnet at the end of March, TRON managed to launch the Mainnet and acquire BitTorrent in the course of the year.

The year also ended successfully after the total number of DApps on TRON reached 83 and the overall number of accounts on the TRONS’s worldwide network exceeded 1 million.

The trend continued even as the New Year began with 20 new DApps within the first week of 2019. In addition to maintaining a weekly growth of 20 DApps, TRONs ecosystem continues to gain popularity through the TRON Accelerator contest which is already winding up.

It’s important to mention that TRON’s first ever Non-Fungible Token was introduced this week. The token was created by the Everdragon team. Users are able to trade freely because each dragon is a Non-Fungible Token.

This is considered good news in that TRON now comes in the second main chain after Ethereum, with ERC721 protocol.

In the first week of 2019, some DApps that have been introduced include:

Launched as the fourth decentralized exchange on the TRON MainNet, TRONTRADE was developed by The BitGuild team. BitGuild is both a partner and a supernode of TRON.

TRONTRADE is considered as BitGuild’s masterpiece for the TRON ecosystem which currently has one ANTE trading pair and whose trading volume has reached 8 million TRX.

The design of the page is simple and provides users with a great trading experience. TRONTRADE is a great exchange product that can be compared to GOC and trx.market.

There is an ongoing ANTE trading event which rewards participating users with a total of 1 million TRX. This could be the reason for a high transaction volume among many exchanges.

As the name suggests, it works like the usual red envelope. In each round, the person who receives the least amount from the red envelopes in the previous round will send out new ones.

The red envelope has had a great performance since it was launched. It boasts of a max DAU of over 500, and one-day volume of transaction that is ever growing.

It should, however, be noted that DApp does not implement private sales or premining. Instead, it has launched the “holder” gameplay. This concept is very common in the traditional board games because of the low threshold and a higher income.

Developed by the 12HourTeam, P3T game is a simple fomo game that is based on the P3T tokens.

Through these tokens, which are the currency of the platform, users are able to buy, sell, and even earn dividends. The users can also issue dividends for other games on the platform.

Launched on the TRON Mainnet, FomoSports predicts actual sports events on the public chain. While the event is ongoing, players can purchase lottery tickets and stand a chance to win prizes.

Since it is a decentralized gaming platform, it has open smart contract codes where all the game rules and profit distribution methods are prewritten.

FomoSports hopes to provide more options by adding other sports competitions such as NFL, FIFA, and MLB.

Ethereum (ETH) Design Choices for 2.0 Why Proof of Stake and Sharding and More

This Pivotal Level Could Trigger an Ethereum Correction Under $300