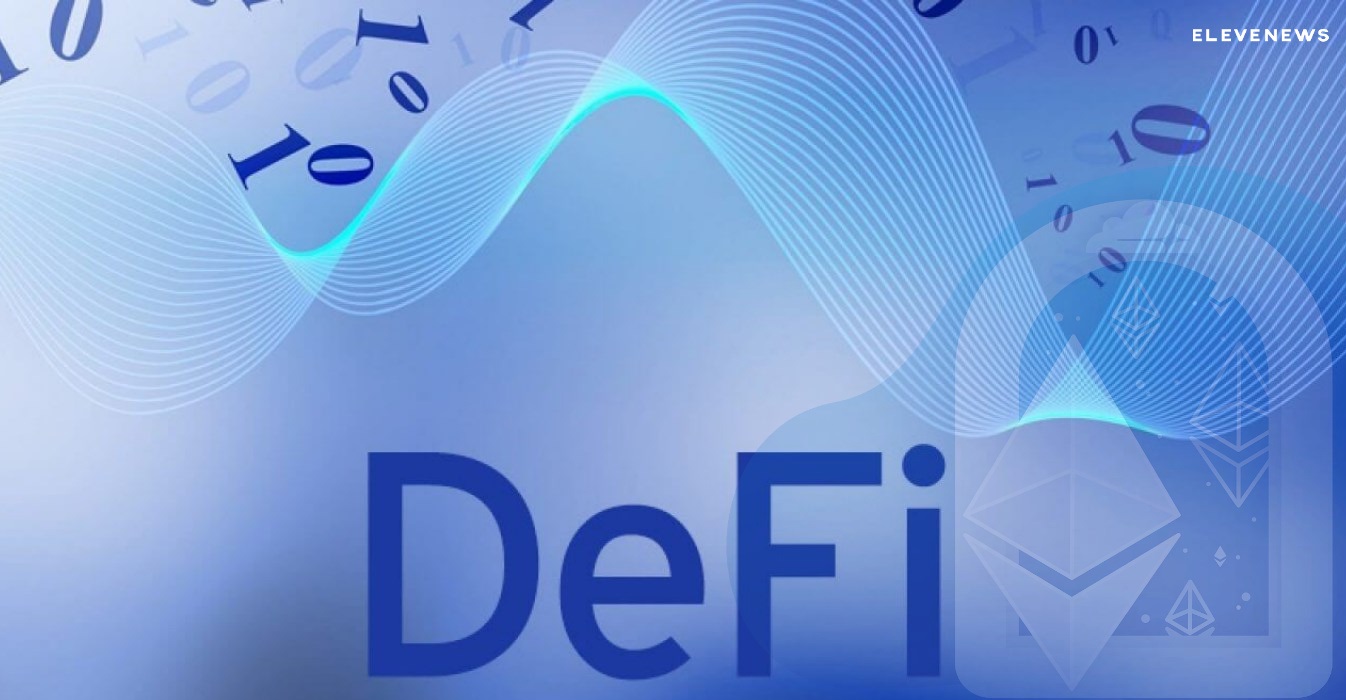 Breaking down the DeFi airdrops that netted Ethereum users an average of $20,000 in 2020

I’m not too sure about you guys but one of the most fascinating things I’ve seen in DeFi is airdrops.

In 2017, airdrops were all the rage. But often the case, all users did was dump them, and most of the time, they weren’t worth all too much.

But this has changed with the introduction of decentralized finance. Airdrops have become extremely sizeable for all users and there have been investors holding their coins as sometimes, holding the airdropped coins performs better than selling them right away for Bitcoin, Ethereum, or stablecoins.

I recently broke down the top airdrops of 2020 (though one was in 2021) and what effect they had on Ethereum DeFi users.

When people ask me how they should learn about DeFi, I tell them to load up an account with some money and starting playing.

1. IMO, there is no better teacher than getting ur hands dirty
2. It pays to be a tester

A thread about the top airdrops of the past yr 👇

There have been five (or six) major airdrops in the DeFi space over the past 12 months. Here are each of them and some details about each one:

This means that assuming you were an “average” DeFi investor this past year and used only one address, you made nearly $20,000 in airdrops alone. Of course, the use of “average” is a bit of a misnomer here due to the sometimes heavily skewed distribution to whales, though it goes to show how much value there is in someone just playing around with Ethereum and DeFi.

One thing I’ve noticed is the difference between selling an airdrop and keeping it.

The best example of this is Uniswap, which listed at around $1.5-2 when it first launched. There were some that rapidly dumped their tokens in expectations of everyone doing the same. But due to the excitement around Uniswap and the cash flows the protocols sees, things quickly reversed on the sellers as UNI shot to $7 literally 48 hours later.

A similar trend was seen with Badger, when listed around $6-7, though has reached as high as $22 just yesterday.

The difference between the airdrops before and the airdrops now is that the tokens that are actually dropped are or soon will be entitled to cash flows of the protocol they are from. That’s to say, by holding or staking the airdropped token, some Ethereum users may be able to earn dividends and boost their portfolios over time.

The fourth industrial revolution and crypto