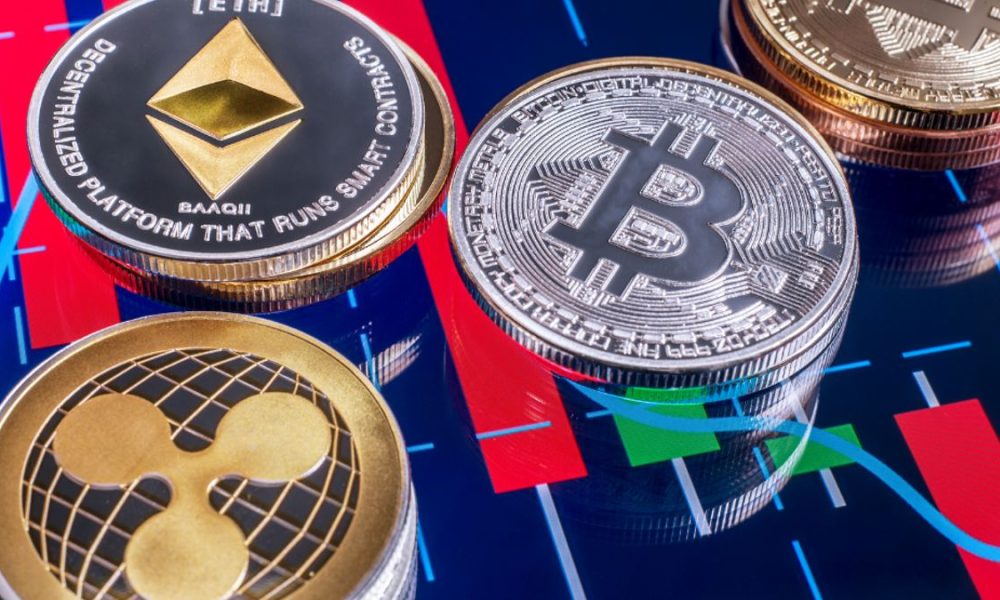 Can one expect the bounceback of the market soon?

The sell-off has continued on the cryptocurrency market as the coins have followed the sharp drop of Bitcoin (BTC).

Bitcoin (BTC) has lost the least compared to other coins from the list. It has dropped by 7.23% since yesterday.

On the daliy chart, Bitcoin (BTC) has fixed below the support of $39,573, having confirmed the bears’ dominance over bulls. At the moment, the price is located in the channel with the new support at the area around $30,000.

If sellers keep the drop, there are chances to expect short-term growth from the support level; however, the trend remains bearish.

Ethereum (ETH) is the biggest loser today with a fall of almost 12% over the last 24 hours.

Ethereum (ETH) has confirmed the support level at $2,410, having successfully bounced back from it. At the moment, one needs to pay close attention to where the daily candle closes. If bulls can hold the crucial level at $2,500, there is a possibility to see the correction to the mirror level at $2,900 next week.

XRP is not an exception to the rule, going down by 11%.

From the technical point of view, XRP is trading similarly to Bitcoin (BTC) as it is also located between the resistance of $0.6959 and the support of $0.50. The selling trading volume has increased, which means that traders may have begun fixing their short positions.

In this case, the ongoing fall might be stopped soon, followed by a bounceback.