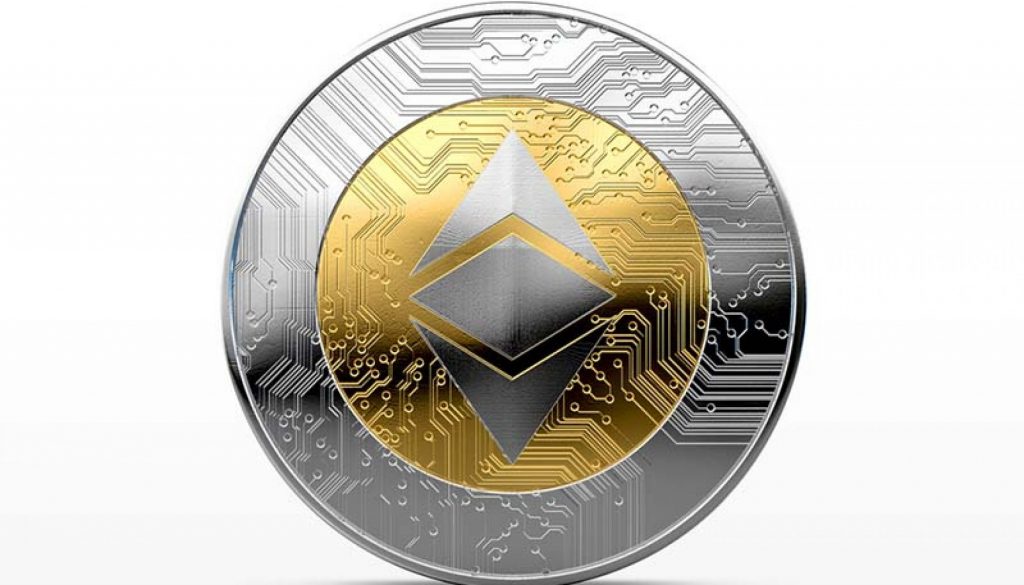 BULLS BEWARE: ETHEREUM IS BREAKING A CRUCIAL TRENDLINE FOR THE FIRST TIME IN WEEKS

Ethereum and the entire crypto market are currently within a consolidation phase as Bitcoin makes a bid at setting fresh all-time highs.

The benchmark crypto rallied as high as $19,500 overnight before facing an influx of selling pressure that slowed its ascent and caused its price to reel lower.

Top Crypto Analyst Warns Traders to Avoid Ethereum and XRP Euphoria – Here’s How to Time the Market, According to Michaël van de Poppe

TA: Ethereum Starts Corrective Decrease, Why Recovery Could Be Limited