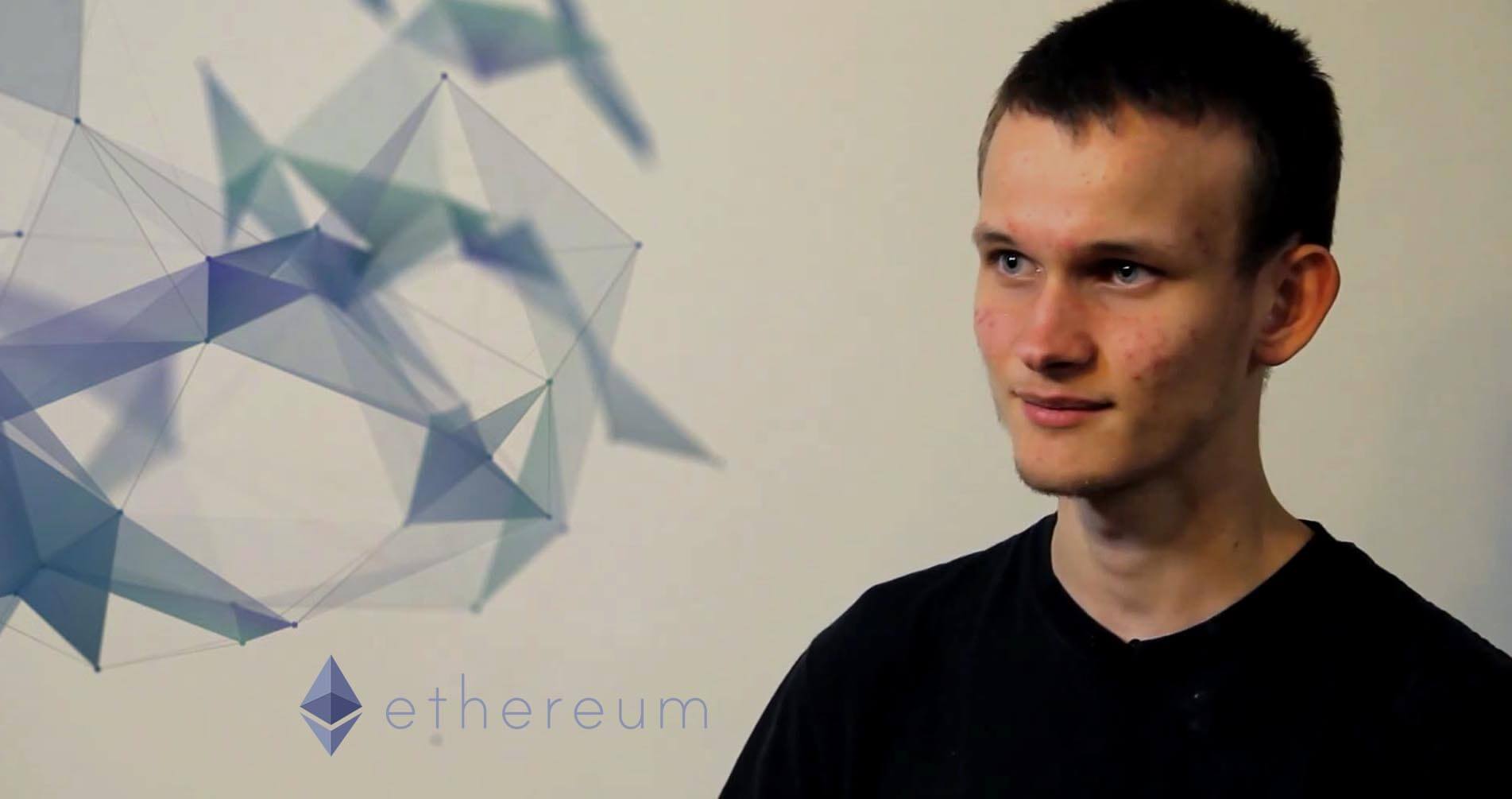 Over the past weeks, the increase in transaction fees on the Ethereum network has caused a stir. Since the end of April, fees have quadrupled and the network is heavily congested. However, what happened last week has nothing to do with it and thus drew the attention of the crypto community. Three relatively minor Ethereum transactions were sent for a fee in the millions.

The first transaction was registered on June 10 and paid an amount of $2.6 million in fees for sending 0.55 ETH which, according to the price of ETH at the time of publication, is around $120. Many users thought it was a mistake, a software failure, and there was even speculation that the transaction was part of a money laundering scheme.

Speculation was still going on when a second transaction occurred. On June 11, 350 ETH were sent, about $86,000, for a $2.6 million transaction fee. The community still thought this was a mistake. Ethereum’s inventor Vitalik Buterin even posted the following message:

Definitely a mistake. I’m expecting EIP 1559 to greatly reduce the rate of things like this happening by reducing the need for users to try to set fees manually.

A second incident of an Ethereum transaction with enormous fees occurred today. Both transactions were broadcast by the same address, and had an identical fee of 10,668.73185 ETH. The first tx was mined by [SparkPool], the second was mined by Ethermine.

On June 13, another third transaction was recorded, completely eliminating the speculation that it was a mistake. Clues indicate something worse than initially assumed.

Hack and blackmail of an exchange

The third transaction of 3,221 ETH was sent for a fee of 2,300 ETH. At this point speculations arose that it could be a hack and blackmail, as claimed by the research firm Peckshield. According to them, one exchange fell victim to a phishing attack and one or more hackers gained partial access to the platforms keys. With the keys, the hackers were able to send transactions and could be using this method to extort money from the exchange.

The threat is to “burn” the funds if they do not receive a reward. PeckShield speculates that there are still 21,000 ETH left in the hacker-controlled fund. Vitalik Buterin supported the theory of a hack. The inventor of Ethereum said the following:

So the million-dollar txfees *may* actually be blackmail. The theory: hackers captured partial access to exchange key; they can’t withdraw but can send no-effect txs with any gasprice. So they threaten to ‘burn’ all funds via txfees unless compensated.

Nouriel Roubini Says There Is ‘Zero Security’ in Cryptocurrency Land