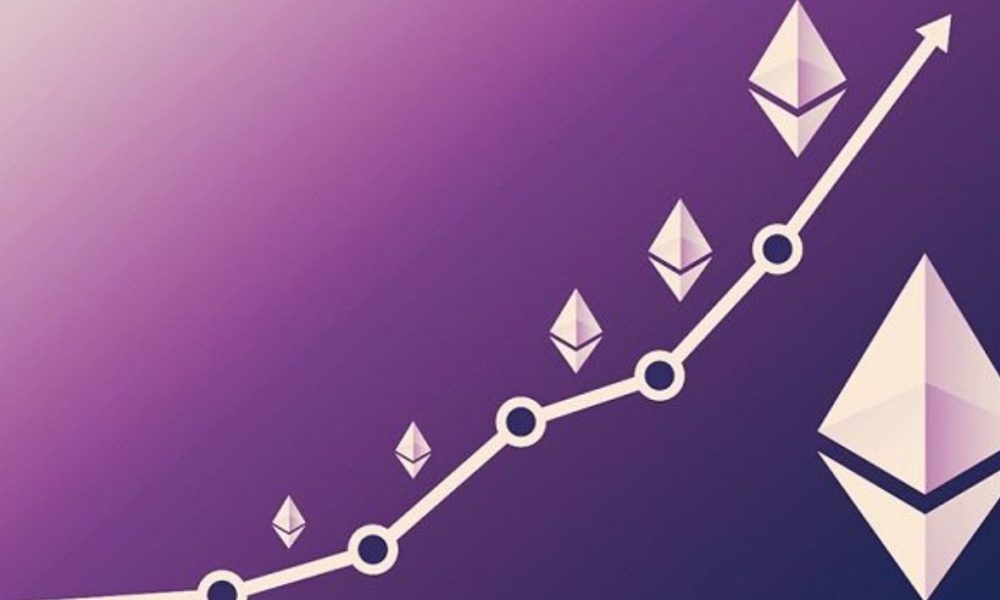 Mashinsky says in a Kitco News interview that Bitcoin (BTC) could fall by up to 20% from the current price before surging.

And the question is, we may have to retest it again. So there’s a pretty good chance. The market usually likes to test support, and after that, we should see that increase.”

The Celsius Network head says that after testing the critical support level, Bitcoin could follow past precedence and surge by around four times from current levels.

In the case of Ethereum (ETH), Mashinsky says that the second-largest cryptocurrency by market cap could hit a new all-time high later this year or early 2023 as the ecosystem expands and the adoption rate rises.

More MATIC, FTX Token, LUNA Bought by Whales as They Keep Betting on These Coins

Ethereum relaunches its rocket takeoff to new record high with $1,500 as the orbital target