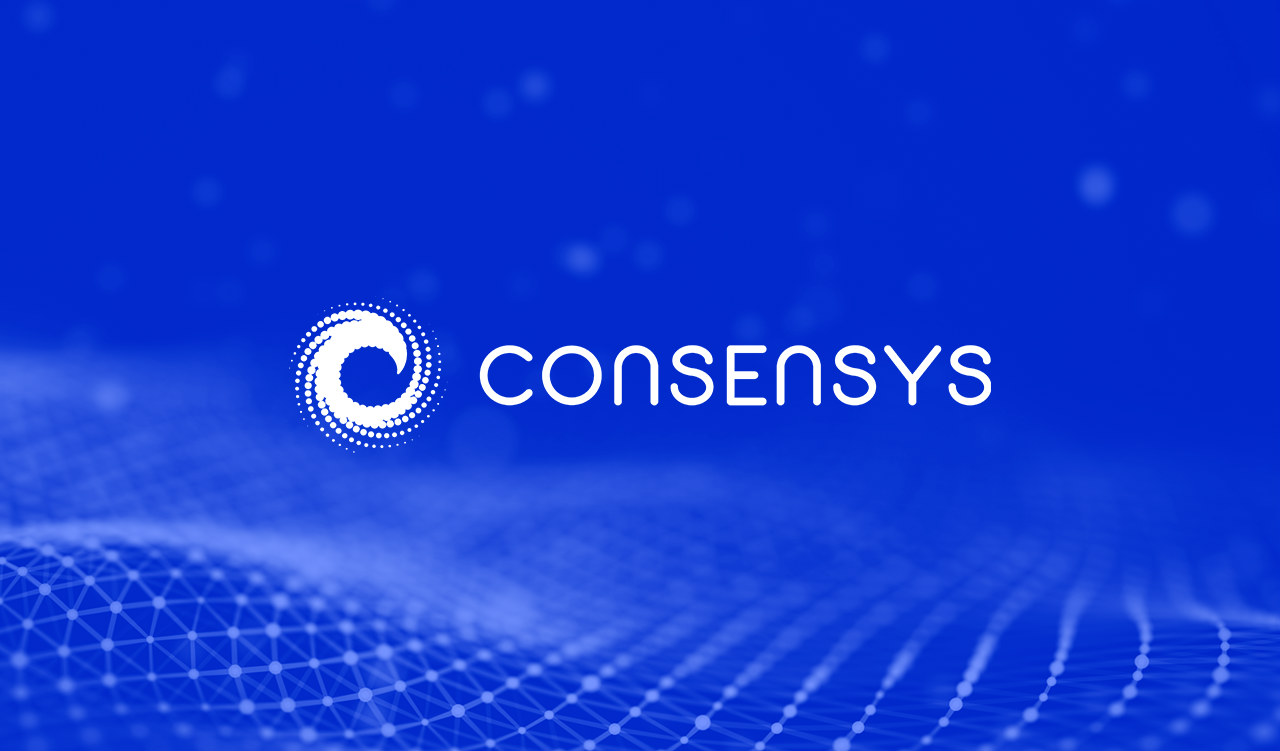 Rather than tracing Ethereum users through Know-Your-Customer (KYC) procedures, Codefi Compliance relies on Know-Your-Transaction strategies. This means that it analyzes data that already exists on Etherem’s public ledger, not data that users have provided. In theory, this allows Codefi Compliance to detect illicit activity without compromising the privacy of Ethereum’s end users.

Financial institutions and blockchain developers are most likely to find Codefi Compliance useful. One project that is already using the compliance system is the prediction market Sight.

Unlike other competing services, Codefi Compliance provides a way to trace Ethereum transactions—not crypto transactions in general. According to ConsenSys, Ethereum proved challenging because it has a wide array of standards and a complex database, something that few other services have confronted.

Blockchain “regulatory compliance,” or surveillance, in other words, has become big business. The most notable company working in this area is Chainalysis, which has worked with exchanges like Binance and Paxful to enforce regulations. It has also provided services to the IRS since 2017, allowing the government body to detect tax-evading crypto investors.

Though these analytics companies could give legitimacy to crypto, they also run against the freedom from authority that it was designed to provide, making the new ConsenSys project rather controversial.

Bitcoin is still in a price “purgatory”: three factors show a bullish breakout may be near

When The Ethereum You Know Becomes a Shard in ETH 2.0 (Opinion)