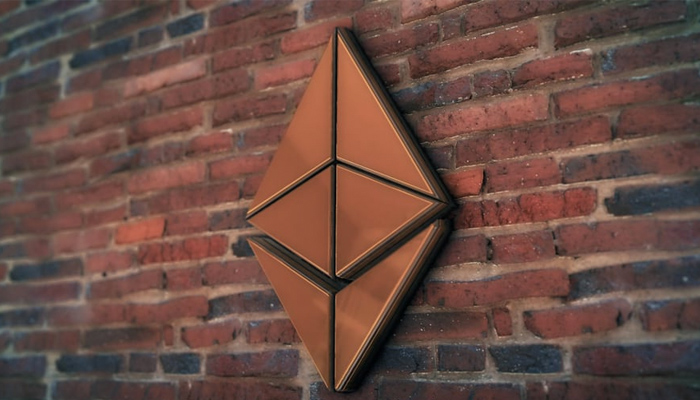 On January 16 Ethereum undergoes the Constantinople hard fork during block 7,080,000. A number of improvements will be implemented that will ensure, among other things, lower transaction costs. But what exactly does the hard fork mean?

The beginning of 2018 was good for Ethereum. The ETH price rose to $ 1,389 on January 14 of that year, a highest point ever. However, the platform seems to suffer from the fact that ICOs are less and less popular. That fact, in combination with stricter regulations concerning ICOs, ensured that the ETH price went down by as much as 80%.

However, the community of Ethereum believes that the upcoming hard fork will be a new start for the platform. By implementing a number of improvements, there is hope that the platform will become more robust and thus better prepared for the future.

Hard forks are often associated with something negative; a blockchain is split up leaving two blockchains. In this case it is a so-called “non-controversial” hard fork. This means that the hard fork is unanimously executed, something that was not the case with Bitcoin Cash’s recent hard fork.

However, the Ethereum platform has also experienced a not unanimous hard fork. On 25 October 2016, Ethereum Classic was born as a result of a hard fork. A number of Ethereum users did not agree with the proposed improvements to that hard fork and therefore decided not to switch to the new blockchain.

Proposed improvements are called “Ethereum Improvement Proposals”, or EIPs. Here is a brief summary of which EIPs are being fed during the Constantinople hard fork:

For people who have ETH nothing will change; large cryptocurrency exchanges such as Binance, OKEx and CEX.IO all support the switch. Miners have to adjust their mining rigs so they can mince on the new blockchain.

However, this hard fork will not yet ensure faster transactions and higher transaction volumes. The confirmation time of the blockchain remains around 15 seconds. However, it is a step towards the implementation of two-tier scaling solutions such as Raiden Network and OmiseGo, which will bring significant improvements. However, that is still waiting.

This Crypto Will Surpass Ethereum In 2021, Bloomberg Says