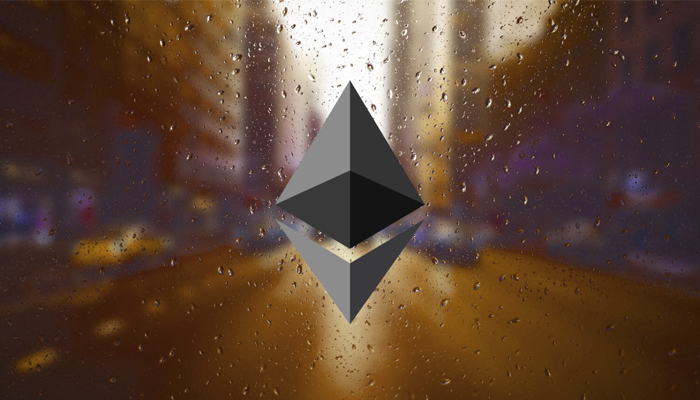 Constantinople upgrade of the Ethereum officially has a new date

Constantinople would originally be activated in January, but a vulnerability was discovered in the code. As a result, a hacker could constantly request ETH from a smart contract by giving false information about the balance of his ETH wallet to the smart contract. This is also called a reentry attack.

The code of the hard fork has now been checked by a third party, and if it is good it is completely waterproof. Before the upgrade actually goes live, it is first tested on the test network. After that, the upgrade will be activated on the mainchain. Large exchanges such as Binance and Huobi will monitor the process together with Ethereum to ensure that Constantinople runs smoothly.

Another adjustment that is made is the adjustment of the block rewards. They go from 3 ETH to 2 ETH.

Those who have ethereum in their wallet do not have to do anything. The large exchanges will upgrade their nodes to the latest software and ETH holders will therefore not notice anything. If you have a node yourself, you need to upgrade the software.