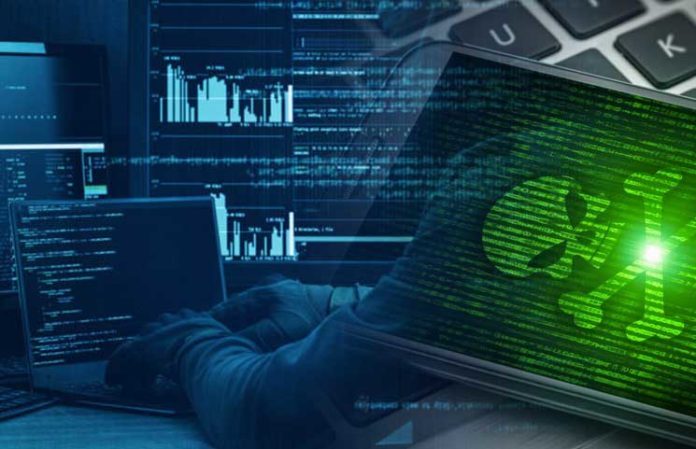 The crypto market is heavily controlled by bears as the leading cryptocurrency trades near $3,500 and the total market cap registers $120 billion. However, this has no effect on the crypto mining malware.

Actually, it continues to lead the top malware index. According to the press release made by Israeli cybersecurity firm Check Point, three crypto mining malware has been in the list of Global Threat Index for December 2018.

Check Point Software Technologies Ltd. is a security solution provider for enterprises and governments globally. The company with over 10,000 organizations currently under its security management system reports that despite the drop in price all across the crypto market, organizations are still being a target of cryptojacking.

Cryptojacking is a form of cyber attack that hijacks the processing power of the targeted computer without the owner’s knowledge or consent. And the new data shows that the top 10 of the index is “divided equally between crypto-miners and malware” to distribute threats.

Maya Horowitz, threat intelligence and research group manager at Check Point stated, “The diversity of the malware in the Index means that it is critical that enterprises employ a multilayered cybersecurity strategy that protects against both established malware families and brand new threats.”

For the past 13 months, Coinhive is retaining its number one position in a row that has impacted 12 percent of the organizations worldwide.

In Coinhive, the Crypto Miner is designed to perform online mining of the cryptocurrency Monero which runs when user visits a web page but without his/her knowledge or approval. This malware could also crash the system as it “uses a great deal of the computational resources of end users’ machines to mine coins.”

Privacy-focused Monero remains a popular crypto choice for malicious mining operationsaccording to the research published earlier this month. There is over 4 percent illicit supply of XMR in the market as authors Sergio Pastrana and Guillermo Suarez-Tangil stated,

The second most prevalent malware is XMRig while JEScoin follows closely behind that has the global hold of 8 and 7 percent respectively. XMRig, an open-source CPU mining software is also used for the mining of Monero cryptocurrency. This malware was first seen in May 2017.

With JSEcoin, which is a JavaScript miner that can be embedded in websites, one can run it directly on the browser in exchange for an in-game currency, ad-free experience or any other incentives.

The analysis also pointed out that open mining pools and ready to use programs that are at the disposal of attackers along with miner builders contribute to the popularity of cryptojacking.

According to a report published by Russian security company Kaspersky Labs in November last year, crypto mining malware remained popular throughout 2018. Though with the bull run exhausted in January and February 2018, the interest in cryptojacking reduced, it still remained a consistent threat.