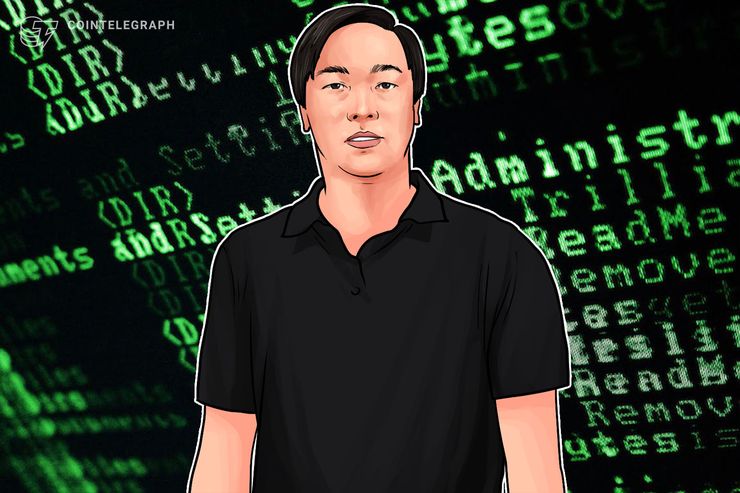 Decentralized Crypto ‘Must Be Susceptible to 51% Attacks’ A decentralized cryptocurrency is by definition vulnerable to 51 percent attacks, the creator of Litecoin (LTC) Charlie Lee stated in a tweet Jan. 7.

In the wake of recent news about unusual mining activity on the Ethereum Classic (ETC) network — which many continue to refer to as a 51 percent attack — Lee shared his observation, stating that:

“By definition, a decentralized cryptocurrency must be susceptible to 51% attacks whether by hashrate, stake, and/or other permissionlessly-acquirable resources. If a crypto can’t be 51% attacked, it is permissioned and centralized.”

Lee’s statement was in response to another tweet stating that “if it can’t be 51% attacked, it isn’t decentralized,” from Twitter user CryptoTesla. The tweet was made in response to Coinbase‘s announcement revealing it had detected “chain reorganizations” and double spends on ETC’s blockchain yesterday, Jan. 7.

Today, Jan. 8, Coinbase updated the numbers to report that there were 12 additional reorganizations that included double spends totaling 219,500 ETC (about $1.1 million).

Coinbase announced they had suspend deposits and withdrawals of ETC on Jan. 5, with the freeze evidently still in place by press time.

On Jan. 7, ETC developers denied the reports that the hashpower consolidation was in fact a 51 percent attack, stating that it was “most likely selfish mining” and that double spends did not take place.

Later, the ETC team stated in a tweet that the increased hashrate might be attributed to the testing of new 1,400/Mh Ethash machines by application-specific integrated circuit (ASIC) manufacturer Linzhi. However, Linzhi Shenzhen’s director of operations denied these claims in a tweet that has since been deleted.

By press time, the ETC team has refrained from applying the term “51% attack” to the incident. One of their most recent tweets on the issue from today repeats a request to all crypto exchanges and mining pools to significantly increase confirmation time on all withdrawals and deposits.

Swiss Crypto Exchange ShapeShift Lays Off a Third of Its Team

Ripple vs Ethereum – Main Differences Between These Two Cryptocurrencies