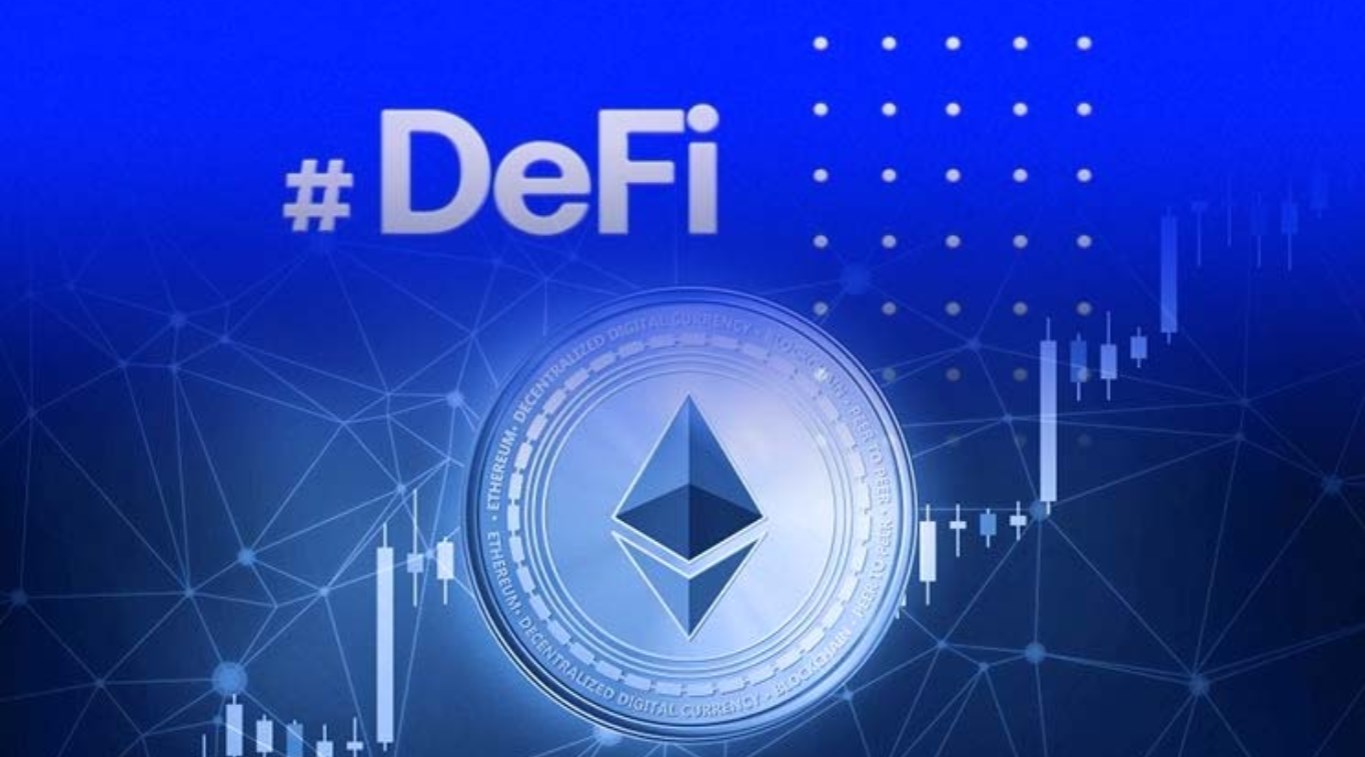 The DeFi sector in Ethereum has had difficult months due to increased market volatility. However, it has been recovering during May and June and has managed to reach again the $1 billion locked in its different protocols. The supply of tokens for these protocols, on the other hand, shows a high level of centralization.

According to data from the Nyctale platform, the supply of the main tokens in the DeFi sector are distributed and accumulated in a few addresses. This includes Chainlink, MakerDAO, Ox Protocol, Kyber and Bancor.

As can be seen in the graph below the LINK token has been decreasing in the number of directions it is held. At the end of 2017, about 35% of the addresses were holding LINK, but this figure has been decreasing as the concentration level has increased. Although these levels remained relatively the same during 2018 until the end of 2019 when an increase in LINK accumulation can be seen, after showing an increase in the addresses that held the token. At the time of publication 90% of LINK supply is held in 10% of whales addresses.

Kyber network’s token remained in between 20% and 30% of addresses in its beginnings, but increased its levels of concentration at the beginning of 2018. After a slight increase in that period, as can be seen in the graph below, the percentage of addresses that Kyber has maintained has been consistently low since May 2018. The token is held by between 5% and 8% of addresses, indicating that it has remained concentrated in a few directions for most of its history.

The rest of the tokens show similar trends. There is a level of concentration that varies during 2017 and 2018, but in April 2019 it remains constant with a tendency to increase. However, the MakerDAO token (MKR) has the highest concentration levels. Even since its launch, the token was slightly above 5% of the addresses holding it and in January 2018 it has only increased its percentage of addresses holding it in March 2020. This is probably a result of “black Thursday”, the poor performance of several DeFi protocols and the increase in the MKR token issuance.

This shows that the DeFi sector has increased its levels of centralization and that whales have a high market share. At the same time they show that as long as the whales maintain these levels of concentration, there are fewer tokens available for sale in the market and the price receives less sales pressure. If the trend continues there could be a rally in the short term, especially for Chainlink’s token.

As mentioned, the DeFi sector has been recovering during April, May and June. As can be seen in the chart below, the DeFi sector on Ethereum had a significant drop during March. Affected by the collapse of the crypto market, caused by the coronavirus pandemic (Covid-19), Ethereum’s price drop from its yearly high of over $240 to $109 in less than 24 hours.

Mainly driven by the expectation of Ethereum 2.0, ETH reached the same price level before drop and stands at $242, at the time of publication. This has led to an increase in speculative activity in the DeFi sector and an increase in its total value locked, as can be seen below.

Ethereum Could Rally If It Clears This Key Breakout Zone