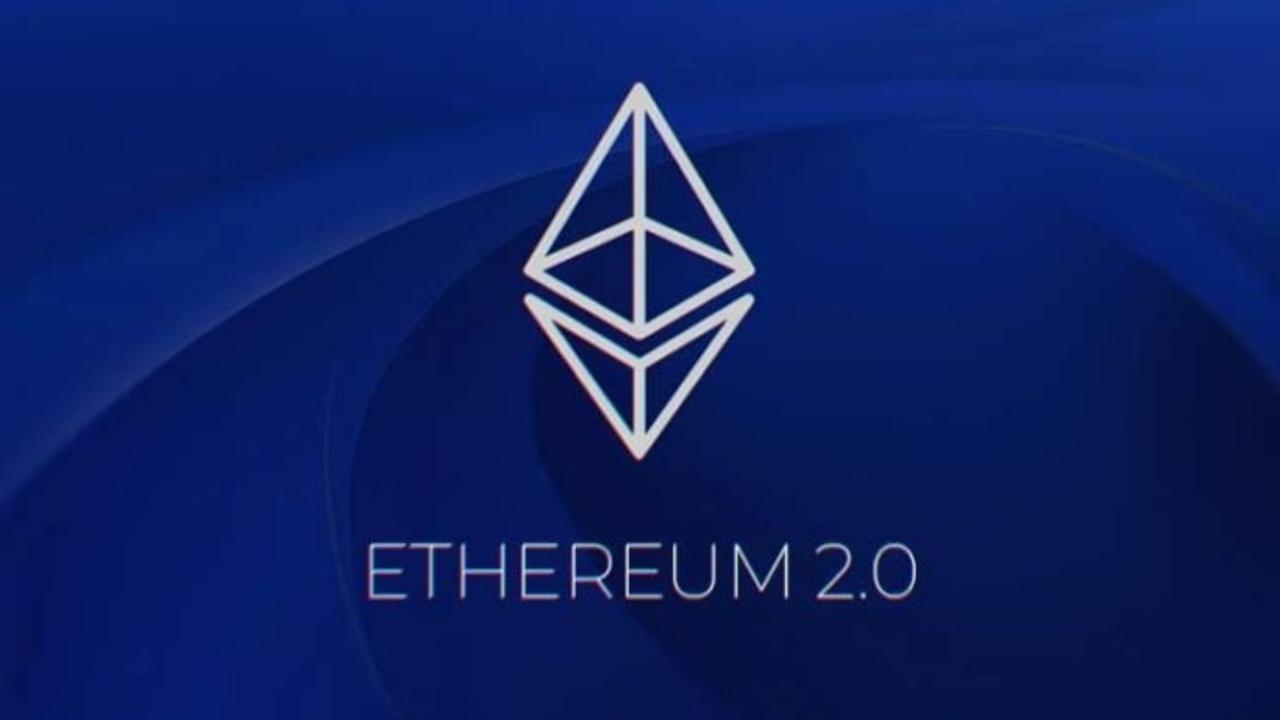 Talk about the most awaited developments in the Ethereum community and it’s surely the upcoming launch of Ethereum 2.0. As per sources, the wait is soon to be over – ETH 2.0 version is tentatively scheduled to be launched by the end of this year. Ethereum has been receiving serious complaints for its scaling issues for quite some time now and the new version is projected to remit these woes to some extent.

Per the statements of Bed Edgington, the famous Ethereum developer, candidate 0’s v1.0.0 version has already been launched for 0 phase of Beacon or ETH 2 chain. The new version comes with certain major changes or improvements in comparison to the earlier one.

Changes made on Ethereum 2.0

For starters, the newer version has been equipped to be more DoS resistant as well as comes with updated BLS. Thus, the infinite public key as well as zero key have been already excluded.

Some key changes users will experience with the latest version are:

Not all hopeful about Ethereum 2.0

While Ethereum 2.0 is a welcome launch yet there is a divided opinion in the crypto world about the new version’s potential to fix Ethereum’s scalability woes.

The DeFi wave is on the rise of late. As most of the DeFi applications are based on Ethereum, the blockchain is witnessing heavy flow of transactions recently which has become a serious challenge to handle such a massive flow of transactions given the blockchain’s poor scalability properties. The problem has further led to severe network congestion and higher gas fees.

ETH 2.0 comes with the promise of improved scalability which would ease the network congestion and also lower down the transaction fees. But, many crypto experts are of the opinion that although the coming version will have improved scalability yet it won’t be sufficient to accommodate the increasing number of users on the blockchain.

Recently, TRON network has got its first ever dedicated public oracle system called Bridge Oracle which is poised to take TRON  a step further in the DeFi world.

DeFi applications need authentic real-world data to perform at their best. Bridge oracle is a decentralized oracle which allows sourcing of information from various sources. The oracle also allows us to add various kinds of proof to validate authenticity of injected data. As a result, it can assure authentic tamper-proof real-world data which is not viable with centralized oracles.

Analyst: Bitcoin price of $14,000 marks ‘new era’ for all investors

Ethereum Price Analysis: ETH/USD trends in the lower half of the 20-day Bollinger Band for the seventh straight day