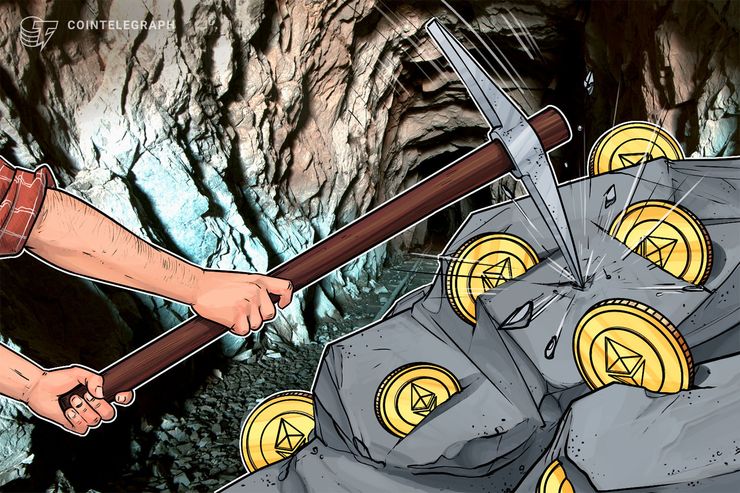 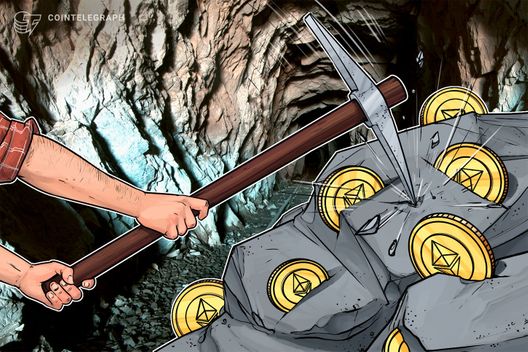 According to another developer on Ethereum Magicians, David Vorick, ProgPoW would favor larger ASIC producers because the more complex hardware needed would exacerbate the economies of scale involved.

“If we want to obsolete the current EtHash mining devices, but at the same time not to induce more secretive behaviour on the part of ASIC manufacturers, we need to ‘embrace’ it and switch to an ASIC-friendly algorithm now instead of an ASIC-unfriendly algorithm. Which the opposite of what we are doing.”

Ethereum devs’ general rationale behind objecting to using ASICs to mine ETH is that specialized hardware has no natural distribution, no reserve group, a high barrier to entry, production centralization and backdoor potential.

The rationale was gently challenged by Vorick, who asked “what needs to be done in order to bring ProgPoW hardware peacefully to the Ethereum community?” Vorick continued:

The developer argued that the amount of money at stake guarantees that at least some hardware producers will choose to keep new ASICs secret to prevent a new hard fork making the tech obsolete. Vorick then poses the question:

Linzhi, a Chinese mining hardware producer, had already released a call to Ethereum developers to “publish rules for what constitutes a good ProgPoW ASIC maker.” The company declared that it is currently designing an Ethash mining machine, announcing:

“We reject arbitrary enforcement of rules, and request clear and equal guidelines to be established for all hardware makers. Today we are calling upon the Ethereum developers to publish rules and requirements for what constitutes a good ProgPoW ASIC maker.”

Akhunov commented on Twitter today, Jan. 8, that it would be great to establish a transparent dialogue between developers and an ASIC manufacturer, such as Linzhi. According to him, Ethereum core developers lack the kind of expertise of such producers, and open information about ASIC capabilities would be useful to them.

As Cointelegraph reported today, the Ethereum Classic (ETC) team had tweeted that anomalous activity on the ETC network might be attributed to Linzhi’s testing of new 1,400Mh machines meant for the Ethash algorithm — the PoW algorithm currently employed by both Ethereum and Ethereum Classic. Following the statement, Linzhi Shenzhen’s director of operations denied these claims in a Tweet that has since been deleted.

Top VC says amid 40% drop: the fundamentals for Ethereum have never been better