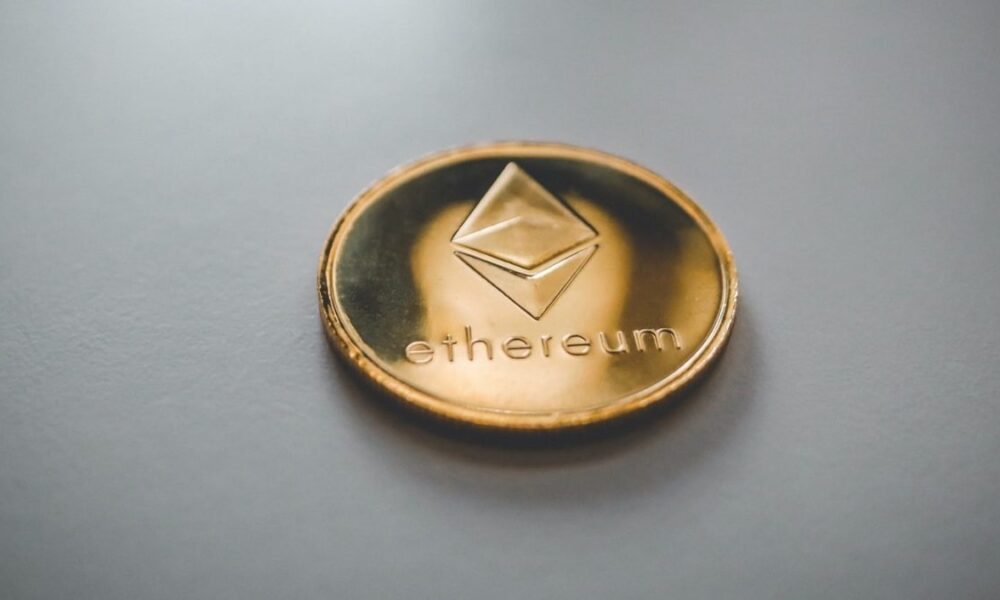 After the Ethereum network’s transition to proof-of-stake (PoS), staking Ether (ETH) now plays a central role in validating blocks and securing the network. However, some community members believe that the staking process is too difficult, especially for regular people.

In the Ethereum subreddit, a member of the community raised the topic of ETH staking and its difficulties. According to the user, it took them an entire weekend just to get things up and running. The user said that this may be something that those with “unforgiving” schedules can’t accommodate. They wrote:

“The Ethereum community likes to sugarcoat usability but it’s healthier to just admit: this is not for everyone yet.”

In response to the thread, another community member also shared their experience in staking ETH and reminisced on Ethereum’s early days. The user noted that blockchain interaction back then was also difficult before more user-friendly options came out. The community member also highlighted that setting up a node needs “more effort than we can expect the average person to put in.”

Apart from the difficulties in setting up, the issue of bandwidth consumption was also brought up. Because of the high bandwidth consumption, a user said that there is a risk of being shut down by your internet service provider. Another user mentioned that the costs of going over the internet data cap can possibly kill any staking gains.

Meanwhile, another community member disagreed, arguing that staking is not intended to be an easy thing that everyone can do. “People keep treating staking as getting free cash when it isn’t. You are effectively being paid to do a job and this takes a certain amount of knowledge and effort,” they said.

Even though there may be some difficulties with staking, there have also been some positive developments post-Merge. On Sept. 15, the day of the Merge, the daily blocks created spiked from 6,000 to 7,100, showing an 18% increase. Apart from this, the average time that takes validators to verify transactions dropped by 13%.

Ethereum Sees Surge In Number Of New Addresses – Will ETH Shine This October?